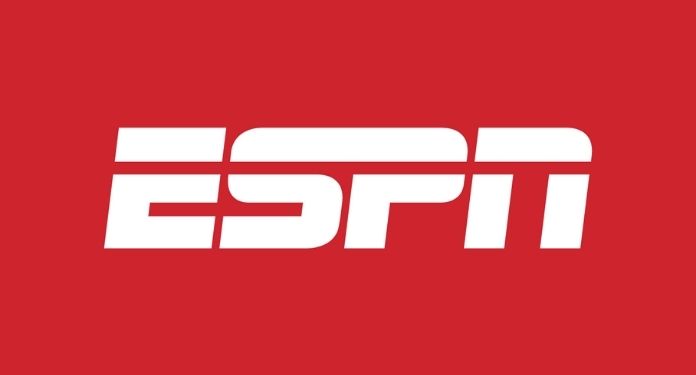 ESPN USA, a Disney group company, is seeking a deal with companies in the sports betting business in the region of $3 billion (BRL 15.5 billion).

Sports betting houses that sign an agreement with ESPN will have advertising campaigns during commercial spaces on sports media channels.

In addition, the partnership would also include special content on sports betting within the group’s programming, such as podcasts, television shows, texts on the website, among others. The information was first reported by the Wall Street Journal.

In 2020, Disney changed its thinking about sports betting to leverage ESPN

Although Walt Disney has been notoriously an opponent of sports betting over the years, considering the activity had no place in its “family-oriented” businesses, in late 2020, everything changed with the NBA bubble settling in Orlando , in Florida.

Since then, the understanding of the owner of sports media group ESPN has changed considerably. In recent months, Disney has decided that it is a fan of games and tends to support the activity to leverage ESPN’s operations.

ESPN recently announced that it would be forced to lay off about 300 employees due to the economic downturn. The company had implemented pay cuts for executives and airborne personalities as a result of the pandemic. In addition to the financial issue, the sports market is also joining the gaming industry and Disney is starting to follow the trend.

In contacting its investors, Disney said it would bring sports betting content to ESPN, emphasizing the role the industry can play in its ESPN+ platform.

The company believes this will be an “essential opportunity” and an “important area of ​​growth” for the media company as it seeks to regain its sports leadership.