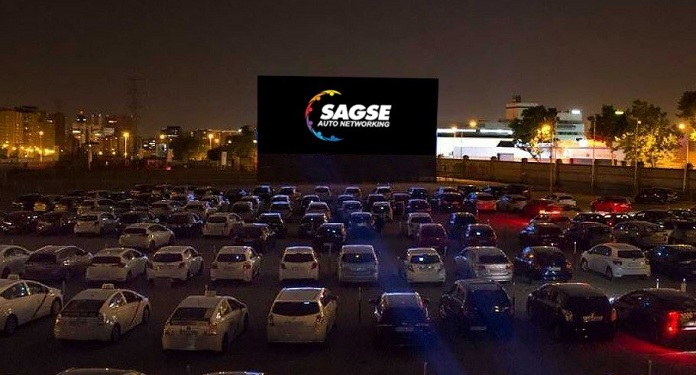 After months of harsh social isolation measures, the authorities announced the easing of protocols for the city of Buenos Aires to promote local tourism. Therefore, SAGSE is planning a face-to-face event for the gambling and betting sector in the capital of Argentina.

Monografie, the company responsible for organizing the meeting, guaranteed that on December 17th, “the first and only face-to-face event of the year will be held in Latin America, at the Hipódromo Argentino de Palermo”.

According to Alan Burak, “at Monografie we think about evolution and constant ideas to accompany the market in these difficult times, and in the best possible way. The industry is asking for a meeting and we will hold this international event at the end of the year, accompanied by the company Play’n GO ”.

However, Burak stressed that it will be a totally unique action in order to respect the health standards imposed by national and local governments. “The format is based on a unique and unthinkable experience for other times”, he acknowledged.

He explained the meeting model that companies are designing. “It will be an outdoor networking event, where VIP guests will come with their vehicles and park directly at the drive-in, in front of a large recital-style stage,” he said.

The organization stressed that the protocols for security and social distance will be respected. Face-to-face meetings in this format will be held in the VIP networking space, together with an outdoor cocktail on the central track of the Hippodrome, with live sweepstakes and a lecture in the SAGSE Talks format.

“We will have surprises, games and as a spectacular closing, the performance of the prestigious Argentine band Turf”, said Burak.

SAGSE’s intention is to promote an event with a maximum capacity for 100 vehicles and aimed exclusively at operators, regulators and sponsors. “Only previously registered guests will enter our VIP list,” said the organizers.

Guilherme Bucchi from Betting B2B, says: ‘Brazil will be one of the largest markets in the world’

Sportradar signs partnership for data and video distribution with the Asian...