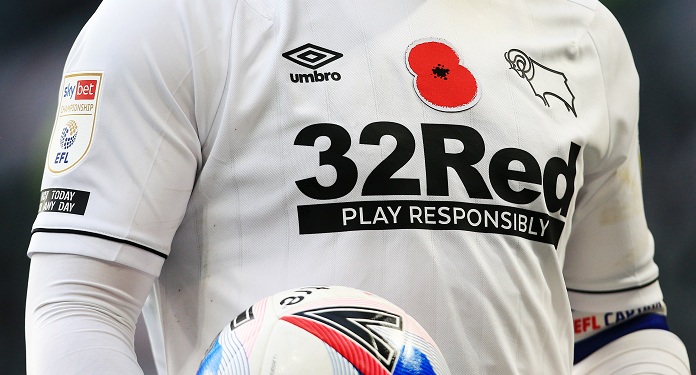 Thanks to its 32Red brand, the operator will continue to collaborate with the Derby County’s Community Trust initiative, which provides men with mental health problems with a safe place to chat, for at least another year.

The extended agreement will include a joint project with the University of Derby, which will examine the effectiveness of Team Talk during the COVID-19 pandemic.

Led by Professor David Best, a variety of interviews and surveys will be conducted with Team Talk participants, with a report on the results of the study to be presented in late 2021.

Neil Banbury, the general manager of the Kindred Group in the UK, said: “The renewed investment means that the Derby County Community Trust can continue some of the fantastic work and results that we saw in the first year of our partnership.”

Banbury added: “Being able to work in partnership with the local university to develop a robust research project that assesses the program’s impact on individual and community well-being will be very relevant.”

32Red is currently the main sponsor of the Derby County shirt and was in the middle of a controversy in August 2019, after it was agreed that England’s top scorer, Wayne Rooney, would wear the 32 shirt when joining the club he is running for. the second division of the English Championship.

However, the operator has announced several responsible gaming commitments, including its “Stay in Control” campaign that aims to promote healthier games, and wants to change the way gambling and betting operators sponsor sport in the UK.

Kindred Group is an online gaming operator consisting of 11 brands, such as Unibet, Maria Casino, 32Red and iGame. The company is registered in Malta, but also has offices in Gibraltar, England, Sweden, the United States and Australia.