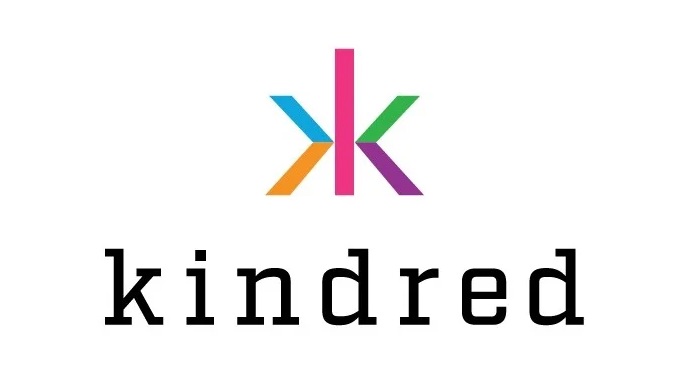 Kindred Group reported a 24% revenue increase in the third quarter of 2020, driven by the return of live sports across Europe.

EBITDA for the third quarter doubled to £ 74.6 million, with the number of active customers jumping from 1,384,416 last year to 1,650,153 today. The growth in the GGR, which was 4% in the second quarter, was helped by an almost total compliance with live sporting events.

It is worth remembering that the European football season 2019/2020 ended with some delay, but the 2020/2021 season has already started with national and international disputes taking place in the planned way, although without an audience.

As a result, sports betting reached £ 120.9 million, 11% higher than last year, and provided a significant increase of £ 67.5 million in the second quarter.

Kindred Group CEO Henrik Tjärnström said: “The ability of the entire Kindred team to adapt to these new circumstances and transform them into strength demonstrates our progressive attitude as a company. I am proud and pleased to see how well we all managed to cope with this difficult situation ”.