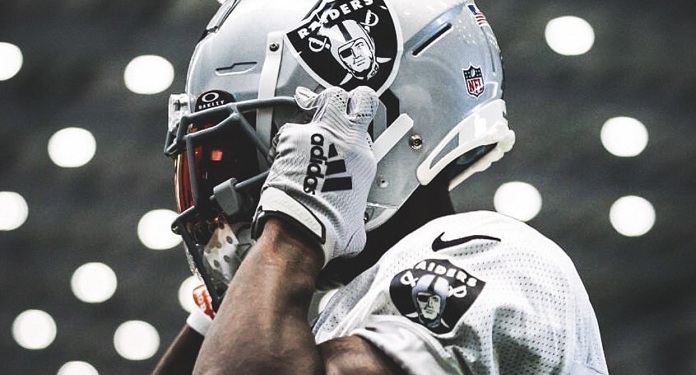 Aristocrat Leisure Limited’s subsidiary, Aristocrat Technologies, signed a contract with the Las Vegas Raiders football team, in which the company became an official partnership of the NFL team and its headquarters, Allegiant Stadium.

According to SBC Notícias, the brand will feature prominently in the stadium with a signage both inside and outside. The company also secured the rights to name the Owners East Club.

Recently named “Aristocrat Club”, it will have an exclusive experience with the creation of a premium bar, differentiated lounge and spaces in the stadium to accompany the matches at home.

Hector Fernandez, the president of Aristocrat, commented: “We are excited to welcome the Raiders and to set up an exclusive partnership of casino games supplier with the team”.

He added: “Las Vegas is the entertainment capital of the world and, as the exclusive partner of one of the most iconic teams in the NFL, we look forward to offering incredible experiences to Raiders fans.”

Therefore, the agreement also made Aristocrat become a sponsor of the Raiders 50/50 Raffle. This arrangement was mediated by the stadium’s official premium ticket and sponsorship agency, Legends Global Partnerships.

Raiders President Marc Badain said that “Raiders are excited to welcome Aristocrat Technologies as our newest partner. After all, Aristocrat is a high level company, as evidenced by its innovative technology and commitment to ally itself with Raiders to give back to the community ”.

The American football team went through a challenging time after triumphs over Caroline Panthers and the New Orleans Saints. Currently, the team has a 2 – 2 campaign, with recent defeats to the Buffalo Bills and the New England Patriots.