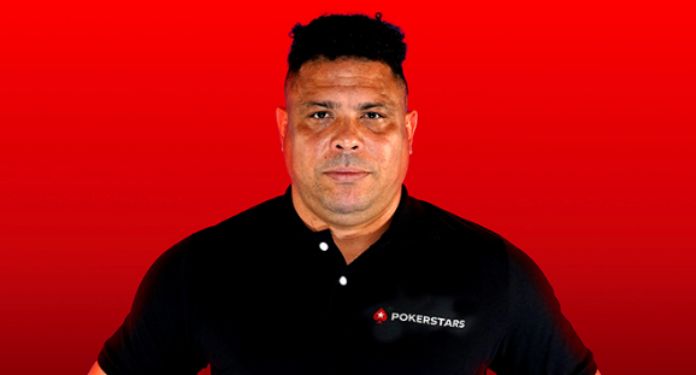 Last Friday, July 15th, PokerStars announced the ace’s return to the team of ambassadors. In this way, Ronaldo now joins Neymar Jr, who is currently a cultural ambassador for the brand and a great lover of poker.

In addition, it is worth mentioning that the two football stars are now part of the same group as the main names in national poker, André Akkari and Rafael Moraes, who are PokerStars Team Pro.

The former Brazilian national team player commented on his joy with the new contract: “I’m very excited to announce that I’m part of the PokerStars family again. I’ve always been a big fan of the game and I look forward to working on new projects in the future. connected to Ronaldo TV, where I will be streaming some tournaments soon”.

As mentioned above, Ronaldo plans to broadcast his participation in tournaments on PokerStars on his Twitch channel, and players can expect a lot of action from the Phenomenon during the year.

Ronaldo also represented PokerStars from 2014 to 2016, where he even played in the BSOP Millions, being eliminated from the Main Event in a cruel bad beat, the PokerStars Caribbean Adventure.

The phenomenon also played several other tournaments, making clear all his love and passion for poker, which continues to this day. The return of this partnership promises to deliver a lot of quality content and new entertainment moments for poker fans and the former football player.

PokerStars, which has been operating in Brazil since 2006, is one of the largest online poker platforms, accounting for two-thirds of the market. The platform offers its services to customers on Windows, macOS, Android and iOS operating systems. The company’s official website was launched in 2001.

It is the flagship brand of The Stars Group, which operates gaming-related businesses and brands, including Full Tilt Poker, the European Poker Tour and the Latin American Poker Tour.