Início Poker Fan of eSports and poker, Neymar participates in the World Series of... 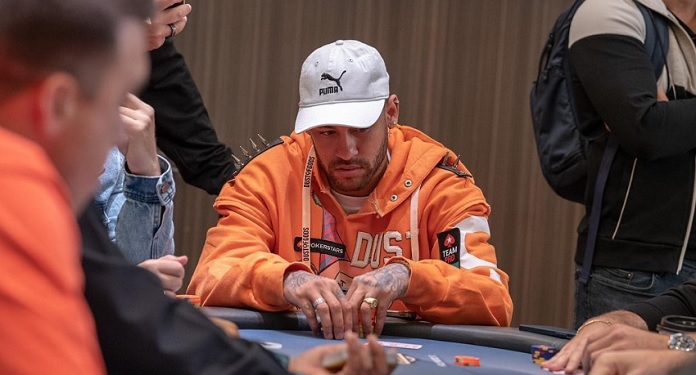 The star of the Brazilian football team and Paris Saint-Germain, France, Neymar was present at the 53rd annual edition of the World Series of Poker (WSOP). The football player tried his luck at the $10,000 Limit Hold ‘Em Championship, before hosting an exclusive ‘Neymar and Friends’ tournament at Bally’s Las Vegas.

Bally’s, soon to be renamed The Horseshoe, hosted the event with 16 Brazilian poker players. The group, which included André Akkari, was vying for a prize pool of $10,000.

Although Neymar has won several titles with clubs and the Brazilian national team since the beginning of his football career, he has yet to add the prestigious WSOP gold bracelet to his collection. It should be noted that Brazilians are known to be adept at electronic sports and poker, sharing their games on social networks.

Operating since 1970, the World Series of Poker is poker’s oldest tournament and has awarded more than $3.5 billion in prize money over that period. Last year’s tournament attracted 127,075 players.

With its main tournament in Las Vegas, the WSOP also operates the WSOP Europe and the WSOP Asia-Pacific, launched in 2007 and 2013, respectively. The tournament returned to Las Vegas in 2022 after spending 17 years at the Rio All-Suite Hotel & Casino.

This year, the WSOP also launched its real money online service in Michigan, the fourth US state to have access to the platform.

The launch was accompanied by a series of bonuses and promotions, including a $1,000 prize for any Michigan resident who can outrun 2009 Main Event Champion Joe Cada at this year’s WSOP Main Event in Las Vegas.

World Series of Poker SVP Ty Stewart spoke about the importance of launching the platform in the US state. “Michigan is a special market for the WSOP,” said Stewart.