Início Online Nevada Reports $1.28 Billion in Gambling Revenue in the Month of October 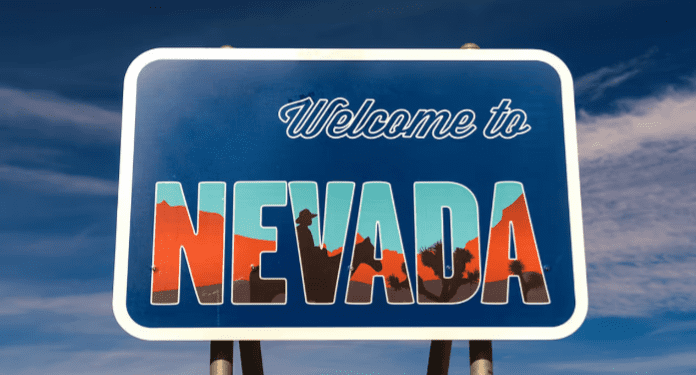 Nevada gaming and betting licensees reported a total gain of $1.28 billion for the month of October 2022, up 5% from the same month last year.

The number, published by the Nevada Board of Gaming Control, is a 3% increase for the fiscal year. The total is a 3% increase from September 2022, and marks the 20th consecutive month the state has crossed the $1 billion mark.

The Carson Valley area totaled $11.9 million in October 2022, with the Nevada Gaming Board of Control noting that another area reported a value of $19 million. The continued high numbers in Nevada come despite some uncertainty and distress in the national economy, particularly high inflation and a choppy stock market.

The Most Profitable Sports Betting Market in Nevada

Perhaps unsurprisingly, football led the way with an estimated $607 million generated, followed by baseball and basketball at $114.7 million and $79.2 million, respectively.

Also popular were hockey and parlay cards, at $36.8 million and $5.6 million respectively, with another category reaching a total of $72.6 million.

The Nevada Board of Gaming Control added that the state collected $76.4 million in percentage fees during the month of November 2022, based on taxable revenues generated in October 2022. This reflects a 6% increase from to the same period of the previous year.