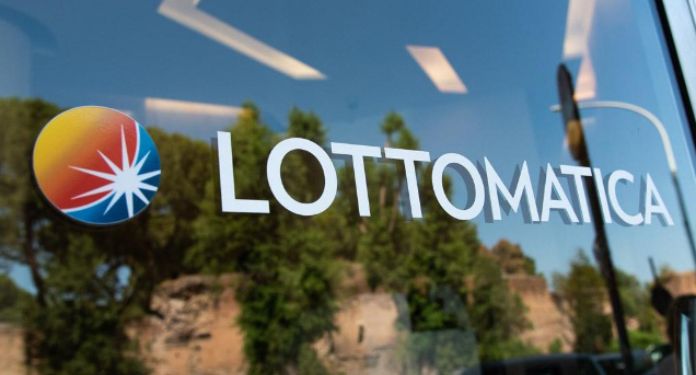 The CFO of Italian gaming operator Lottomatica said the operator would consider further acquisition opportunities, but only if it sees the right chance. After a successful second quarter, the company reported a big increase in profit and debt reduction in the first half of 2022.

Lottomatica in its current form is a relatively new entity: having been created as a gaming multinational. IGT sold its Lottomatica B2C branded operations to Gamesnet Group – which then adopted the Lottomatica brand. As a result, much of the revenue and earnings growth was due to the acquisition.

Online revenue grew from €128 million to €164 million in the six-month period ending 30 June, an increase of 27.3%, while retail betting grew from €10 million to €174 million, and the segment from €40 million to €463 million – both representing increases of more than 100% due to the industry’s attention to changing consumer behavior in the pandemic and the government-imposed shutdown of retail facilities.

In the second quarter, the company reported earnings – before interest, taxes, depreciation and amortization (EBITDA) – of €234 million, compared to EBITDA of €125 million in the first quarter.

The period was driven by both strong online growth and the recovery of retail operations at companies that were affected by the Covid-19 pandemic.

Online accounts now account for 39% of total EBITDA compared to 16% in Q1 2019, a long-term trend accelerated by the social changes caused by the pandemic.

The report also heralded the positive regulatory outlook due to the Italian government’s July 11 decision to extend Italian betting concessions for a further two years until 2024, amid a broader effort to reform Italian gambling.

Lottomatica also noted the success of its integration efforts in which the business migrated its retail and digital offerings to a single platform, where it merged its Lottomatica Scommesse and GoldBet divisions and launched a single online betting product.

The strong second quarter showing led to higher cash holdings and lower debt and therefore created doubts during the earnings call regarding the company’s ‘appetite’ for mergers and acquisitions.

“We are actively monitoring the market, valuing these assets with the same approach as we discussed earlier. But for now, there is no update. When there is an update, we will clearly communicate to the market that this is what we want to do,” said CFO Laurence. Van Lancker.

Van Lancker went on to argue that there needed to be a business case for an acquisition: “We don’t want to make acquisitions for the sake of EBIDTA or for the sake of growth, we want to have profitable, sustainable and disciplined growth for the right conditions – but we continue to be very active in this space”.