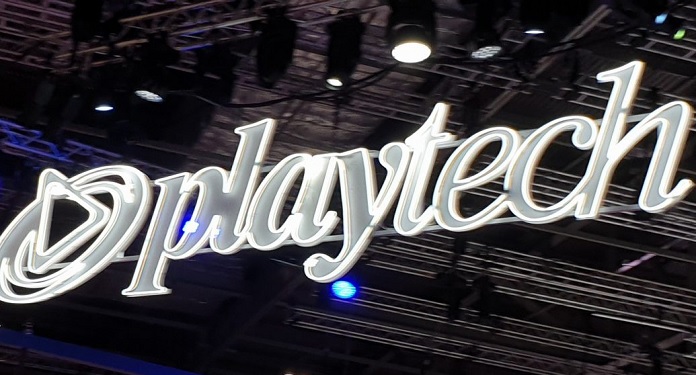 Playtech announced that it has received all necessary regulatory approvals to complete the sale of its financial trading division Finalto to Gopher Investments. The sale was approved by shareholders during a general meeting in December last year and, according to the purchase and sale agreement, is expected to close on June 30.

Playtech’s minority shareholder Gopher submitted its $250 million bid for Finalto in June last year. Playtech’s board agreed to sell the business to Gopher in September 2021.

“Completing the transaction is a significant step in Playtech’s stated strategy to streamline the group and focus on its technology offering as a pure gaming business in the high-growth B2B and B2C gaming markets,” Playtech said in a note.

Playtech initially put the Finalto up for sale in March 2021 to focus on its core gaming business, but had been considering plans to divest it since 2019 due to poor performance. In May of last year, its board agreed to divest Finalto to a consortium led by Israeli fund Barinboim Group, in a deal worth up to $210 million. But in July of the same year, Gopher came up with its counterproposal.

As a result, Playtech delayed its general meeting – where shareholders would vote on Barinboim’s offer – at Gopher’s request, allowing the board to seek more information on the proposal. The board asked the Hong Kong-based company a series of questions, largely related to its ownership, possible ties to China and whether those factors could prevent regulatory approval of an acquisition.

While Gopher answered initial questions, Playtech said it needed more clarity on some of its answers. After not receiving further responses, Playtech’s board announced that it would continue to support the Barinboim consortium’s offer and hold its general meeting where shareholders could vote on the deal.

Agreement between Barinboim and Playtech did not go ahead

This made the agreement between the Barinboim consortium and Playtech no longer valid, allowing the supplier to deal fully with Gopher. The broken deal means Playtech must pay the consortium $8.8 million. Despite Barinboim’s skepticism, the supplier’s board reached an agreement to acquire Finalto.

However, the proposed acquisition of Aristocrat failed to secure sufficient shareholder support to proceed. Altogether, 174 shareholders representing 56.13% of Playtech – or 140.5 million shares – voted in favor of the offer at the meeting, while 54.68% did so at the general meeting.

Both totals were well below the 75% threshold required for the merger to pass. At least 75% of voting shareholders needed to approve the scheme in order for the offer, which amounts to a purchase price of around £2.70 billion, to take place.

TTB Partners approached a potential acquisition in February, with Playtech agreeing to release TTB from certain restrictions to allow it to form and potentially make an offer.

Playtech said it agreed to the order, but warned that there was no guarantee it would lead to an offer. The tech giant also said that any bid from TTB would likely be made in cash. The restrictions on the TTB, which would prevent him from making an offer, were supposed to remain in effect for six months from the withdrawal date, through May 20.

Playtech CEO Mor Weizer has declared his support for a possible offer, which is expected to be officially presented by June 17.