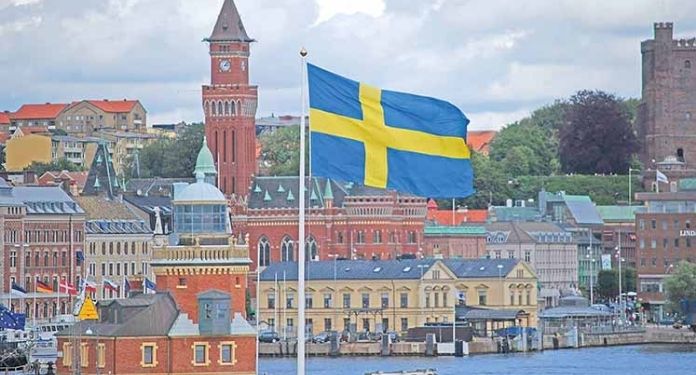 The proportion of Swedish citizens betting for money increased by seven percentage points in 2021, according to a survey by Sweden’s regulatory body. In conjunction with SKOP, the Swedish Gambling Authority (SGA) has published the results of gambling supporters in their annual survey.

The report states that 73% of all Swedes have gambled in the last 12 months, with 29% of them having gambled at least once a week.

When asked, “when was the last time you played?”, 53% of respondents said they had played in the past month, while 34% – or roughly a third – had played sometime in the previous week.

And among the latter group, men were more prominent than women, constituting 41% and 28% of the category, respectively. Citizens over 50 were also more likely to have gambled than their younger counterparts.

Additionally, one in five respondents said they would be willing to gamble with a company without a license, with 4% saying they absolutely would, while 16% responded “yes, maybe”.

Advertising for gambling in Sweden

When it came to advertising, Swedes were more likely to have seen or heard gambling advertisements on websites.

SKOP asked how often people had found game ads across various digital channels, with 53% of respondents having seen them on websites. But 38% said they saw ads on online video platforms like YouTube, while 37% said they saw them on social media.

The most common activities among Swedish gamblers were lotteries and numbers games, with 75% of gamblers having participated in these.

About 86% of punters played at home, up from 7% from 2020. Additionally, 59% of people who had played in the past year were familiar with Sweden’s self-exclusion record.