Início Lottery Caixa Lotteries: BRL 491 million in prizes were not redeemed in 2021 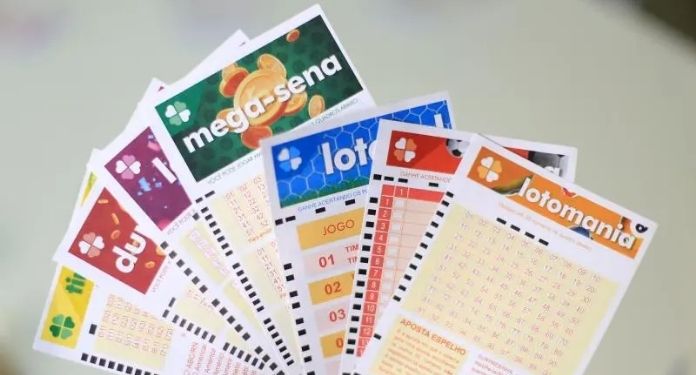 Caixa, together with the Sorteio Online portal, found that between the months of January and September of last year, about R$ 491 million in lottery prizes were not redeemed by their winners. A value that raises the question: why are some prizes forgotten by bettors?

This total amount corresponds to all the prizes of the Caixa Lotteries: Mega-Sena, Dupla-Sena, Quina, Lotofácil, Lotomania and Loteca. For October rewards, the redemption period is 90 days, so they do not enter this amount.

In 2020, the value of unredeemed premiums was R$311.9 million, according to Caixa, a number well below that recorded during the first nine months of 2021.

The case that draws the most attention was recorded in April, when the second winner of the 2020 Mega da Virada did not appear and missed the deadline for withdrawing the prize: in the amount of R$ 162.6 million.

According to Caixa, at the time, the value of the prize was transferred in its entirety to the Higher Education Financing Fund (Fies), of the Ministry of Education, the final destination of the unredeemed prizes.

The income that this value could generate

In addition to the R$ 491 million that were not redeemed, it is also possible to trace the income they could generate in simple investments. It is not possible to say how much each player has left to redeem, therefore, how much has left to receive in return fees.

But it is possible to calculate on the total amount of BRL 491 million, where the income from savings alone would yield a value of BRL 2.5 million per month, considering that the monthly income from savings is 0.5%, with the rate interest rate (Selic) at 9.25% per year.