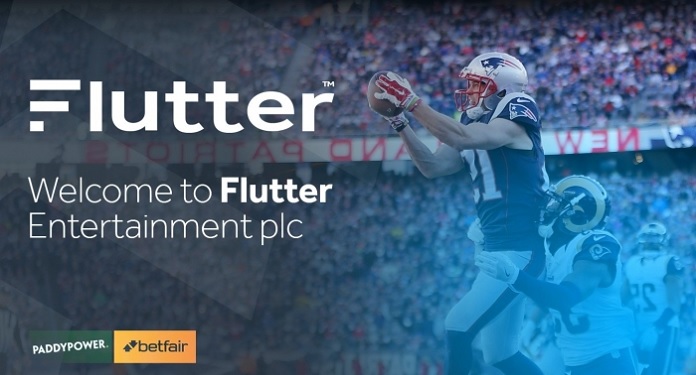 The owner of the Paddy Power brand, Flutter Entertainment, reached an agreement to settle a legal dispute with the state of Kentucky, in the United States.

The dispute dragged on for more than a decade and began with Kentucky authorities accusing PokerStars of allowing its residents to play online between 2007 and 2011. PokerStars earned about $18 million in state revenue during the period in question.

However, after acquiring PokerStars through a 2020 merger with the Stars Group, Flutter agreed to pay a $200 million deal in addition to another $100 million.

However, the settlement is far less than the $1.3 billion Flutter was ordered to pay by the Kentucky Supreme Court in December of last year. Sources claim the group “was shocked by the outcome” in late 2020 and questioned the Supreme Court decision, but ended up working on a deal to finalize that process.

A Flutter spokesperson commented: “The group strongly believes this agreement is in the best interests of Flutter shareholders. The group now considers the matter closed”.

Analysts at Davy Group, a wealth management and capital market firm, said of the deal: “We see it as the most favorable end to this situation. Importantly, this resolution also removes a critical factor from the past few months.”

Flutter Entertainment is an Irish holding created by the merger of Paddy Power and Betfair, and the subsequent acquisition of The Stars Group. In addition, the operator provides experience in games and sports betting across the planet.

The company’s portfolio includes several brands such as Betfair, FanDuel, Fox Bet, Sky Bet, BetEasy, Sportsbet, among others. The group is also listed on the London Stock Exchange.