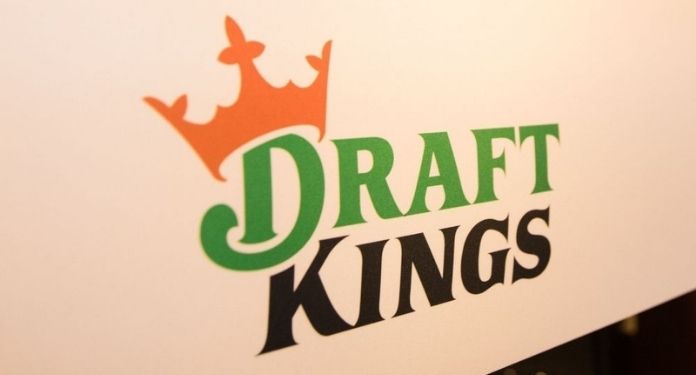 Entain released yet another statement regarding a potential takeover of the company by DraftKings, having initially responded to strong media speculation about the approach.

In the second statement, the sports betting and games group said it had received another proposal from DraftKings, having rejected an earlier approach by the American group.

A bid of 2,500 pence per share was rejected, but a new offer comprising 2,800 pence per Entain share (approximately $22 billion), consisting of 630 pence in cash and the balance payable in new DraftKings Class A common shares, was received on September 19, 2021.

This new proposal is currently being “carefully considered” by Entain’s board, with the company urging its shareholders not to take action at this time.

“The company has a strong growth track record and a ‘runway’ for even more significant growth, as set out on Capital Markets Day Aug. 12, with the potential to grow its total addressable market by more than three times to $160 billion dollars”.

Soon a new announcement with the result of the proposal will be made; please add that any offer to the company will be governed by the City Code on Takeovers and Mergers.

The group is listed on the London Stock Exchange and has renowned brands such as bwin, Coral, Ladbrokes, PartyPoker and Sportingbet. The organization was founded in Luxembourg in 2004.

DraftKings is a digital sports entertainment and games company created to fuel the competitive spirit of sports fans with products that span fantasy sports, regulated games and digital media.

The company is a multi-channel provider of sports betting and gaming technologies, providing sports and gaming entertainment to more than 50 operators in more than 15 regulated markets.