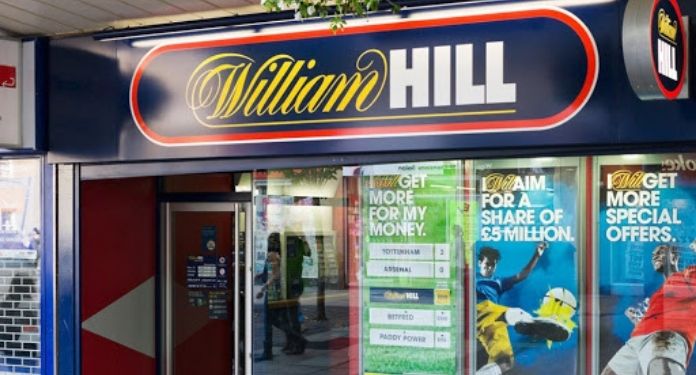 In early April, William Hill was acquired by Caesars Entertainment for about $ 4 billion, although Caesars and its partners are open to selling non-American assets within 12 months to pay off a $ 2 billion debt.

Entain has now emerged as a potential bidder. Even months after the operator rejected an offer to acquire MGM Resorts International in January, as reported by Bloomberg.

By acquiring the local assets of William Hill, the owner of Ladbrokes and Coral will gain more market share in the UK, as well as in bookmaker properties outside this region.

However, with such a large market share, Entain may face some regulatory issues when or if it takes over all of William Hill’s non-American assets. Recently, the operator has also taken over the Swedish betting company, Enlabs AB, and is exploring the option of withdrawing assets from Tabcorp Holdings from Australia in what could be a $ 2.7 billion deal.

According to reports, Apollo Global Management is also interested in the assets of William Hill, and could be the main candidate according to those close to the business.

Apollo and Entain are currently struggling to bid on Tabcorp’s assets, but this is a battle in which analysts think Entain has an advantage due to Apollo’s inexperience.

It seems that William Hill’s assets could launch a new bidding “war” between these two companies and even more, as it is rumored that operator Betfred is also interested.

Betfred has a strong retail presence in the UK, while buying a number of stores when Ladbrokes merged with Coral to avoid a monopoly situation.

In addition, founder Fred Done recently made a significant profit by buying, then selling, the initially undervalued shares of William Hill.