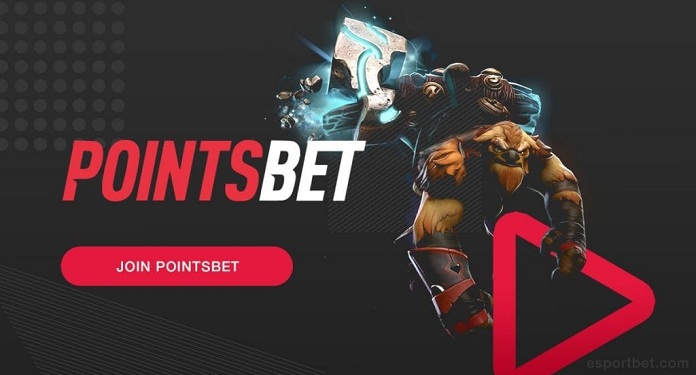 PointsBet Holdings Limited has reported that its subsidiary, PointsBet Michigan LLC, which has been authorized by the Michigan Gaming Control Board (MGCB) to begin iGaming operations, has launched a proprietary platform in the United States.

The betting operator’s iGaming operations begin shortly after the Michigan sports betting regulation in January of this year. Now, the bookmaker is preparing to launch its services in New Jersey from the month of June.

In an official note, PointsBet cited that revenue from the betting market in the United States has increased considerably since the repeal of the Professional and Amateur Sport Protection Act (PASPA) in May 2018.

In New Jersey, Pennsylvania, Michigan and West Virginia, the sector’s revenues surpassed the $ 770 million mark in the quarter ended in March 2021, which tends to correspond to about $ 3 billion annually. In addition, PointsBet is authorized to participate in the markets of these four states.

PointsBet CEO celebrates the start of igaming operations in the state

PointsBet CEO and CEO Sam Swanell has officially spoken out about the launch of the platform. “In the past 18 months, we have assembled a highly experienced igaming team that built our proprietary in-house igaming platform and administrative tools. And, I am thrilled to announce the opening of operations in Michigan ”.

Swanell concluded: “The launch of the igaming offer not only complements our existing sports betting products, but also removes the disadvantage we had with acquisition, retention and cross-selling compared to operators with igaming.”