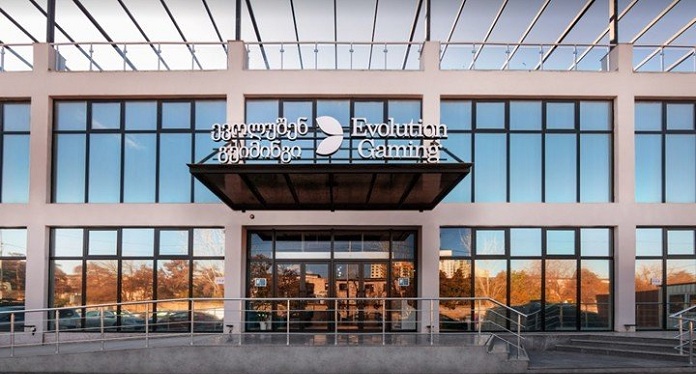 Since the beginning of December, Evolution Gaming and NetEnt have been operating together under the name Evolution, due to the completion of the acquisition process.

As such, Evolution initiated the reorganization and integration of NetEnt, which means that Evolution Management assumes operational responsibility for NetEnt, as well as promoting several structural changes.

This organizational change means the optimization of the business in the development of slot games, in addition to the closure of the NetEnt Live offer. In a press release, the new owner highlighted that the measures will also have an impact on commercial support units.

“All measures are in line with the synergy objectives previously communicated in the announcement of the offer, with an annual cost savings of 30 million euros, compared to the combined expense base of NetEnt and Evolution in the first quarter of 2020”.

The company will continue to offer products under four brands: Evolution, Ezugi, NetEnt and RedTiger. While Therese Hillman, the current CEO of NetEnt, will continue to work to support the integration of companies in the coming months, but is expected to leave the company before the first quarter of 2021.

On November 23, Evolution Gaming Group announced that the public offering for the acquisition of NetEnt shares had been closed and declared unconditional, and that the acceptance period had been extended until November 30.

Subsequently, the company announced that the offer was accepted to the point of having about 96.8% of the shares and 98.6% of NetEnt’s votes. With the terms duly defined, the operation was made official with 93.9% of shares and 97.3% of NetEnt’s total votes on November 23.

Therefore, Evolution initiated a mandatory purchase procedure under Swedish law to acquire the shares not shown in the offer. In addition, at the request of the new holder, NetEnt requested that its shares be withdrawn from the Stockholm Stock Exchange.