Início Lottery Lottery: transfer of prizes not redeemed from Loterj are vetoed of the... 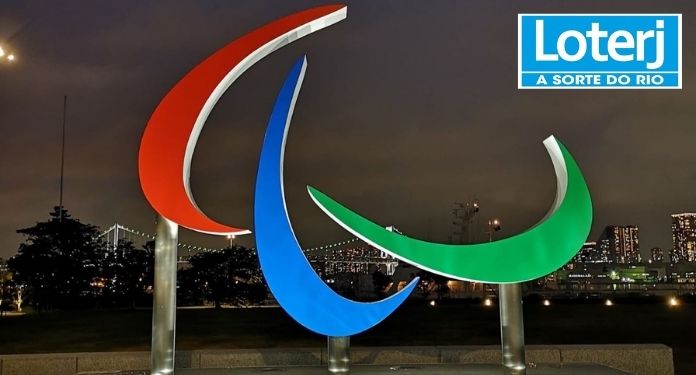 The governor of Rio de Janeiro, Claudio Castro (PL), vetoed the project to allocate prizes not redeemed by winners of the Rio de Janeiro State Lottery (Loterj) to the Brazilian Paralympic Committee (CPB).

The veto power was announced in the Diário Oficial da União on Thursday (2). Among the reasons for the proposal, the authors include four-time world champion Bebeto (Podemos), then state deputy Flávio Bolsonaro (Patriota) and current Secretary of State for the Environment Thiago Pamporia (PDT).

Castro also stated that Loterj, even with financial autonomy, depends on ticket sales, budget resources and other sources of income. With the measure, the agency would have operational losses, according to a consultation carried out with Loterj by Castro.

A measure aimed at the benefit and ‘health’ of the lottery

“By removing the possibility of reinvesting unclaimed prizes in future games, the measure would create a real stalemate in the games, removing the main mechanism capable of increasing sales and attracting new players (…) offering attractive prizes to the public, leading to a decrease of the revenue (…) to be invested in social, educational, sports, etc.”, says the letter.

The main source of funding for Brazilian Paralympic sport is the Lei Agnelo/Piva, based on the collection of Lotteries from Caixa Econômica Federal (CEF), implemented in 2001.

The sport receives 2.7% of the total betting trading volume. Of this amount, regardless of the value, the Paralympics win 37.04%. The remaining 62.96% will be allocated to Olympic sports.

Before the approval of the Brazil Inclusion Law, until 2015, taking into account the statutory law for the physically handicapped, the lottery amount destined to the financing of sports was 2% of the amount collected, 85% for the Olympic Games and 15% for the Paralympic Games.

The CPB has not yet expressed any manifesto regarding the veto carried out by Castro.