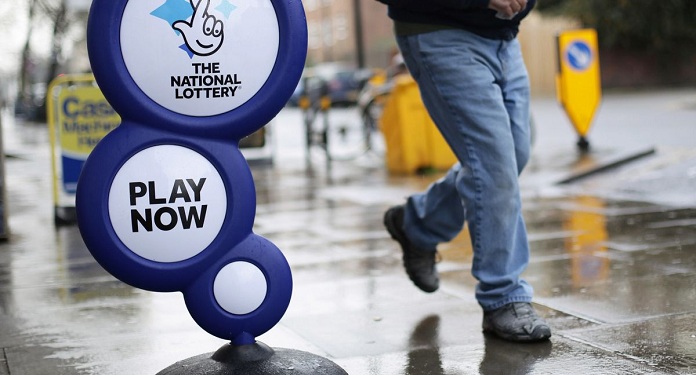 The UK Department of Digital, Culture, Media and Sport (DCMS) has hired a conflict management company to investigate the National Lottery Community Fund (NLCF) after allegations of bullying. Earlier this year, The Times revealed that allegations of intimidation had been filed against the fund’s former chief executive.

Following the reports, the UK government has begun looking into complaints against Dawn Austwick, who left her post last year. In addition to allegations of bullying, there were also complaints of inappropriate language against Austick.

The government made it clear that it would provide a strong platform for the fund to make changes to its operations, ensuring that the organization becomes more inclusive and fair. Now, CMP Resolutions has been hired to conduct an investigation into leadership and work culture for the National Lottery Community Fund.

The UK government added that details of the contract with the CMP will be published later to meet transparency requirements. In addition, current employees who wish to aggregate information about complaints will be supported.

Employees can express their concerns through the fund’s existing procedures. Currently, the NLCF has new leadership and the government is believed to be supporting this new direction. The Director of the Civil Society Office, David Knott, was appointed to the role of Interim Executive Director of the fund recently.

A DCMS spokesperson said the agency “continues to work closely with the National Lottery Community Fund’s new leadership team to review its work culture and ensure it is fully focused on using lottery funds to help in pandemic recovery; and meet the needs of people across the UK”.

About the National Lottery Community Fund

Today, the fund even distributes over £600 million a year to communities across the UK, raised by The National Lottery players.