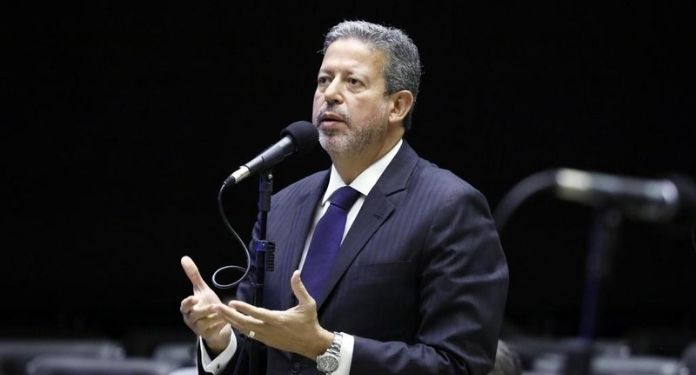 The bill called “Gambling Regulatory Framework in Brazil” should include in its wording the regulation of games of skill, such as eSports, and fantasy sports competitions, popularly known in the country due to the success of the game “Cartola FC “.

The size of the world market and its growth potential in Brazil drew the attention of deputies João Bacelar, from Podemos, coordinator of the working group created to prepare the project, and Felipe Carreras, from PSB, rapporteur of the proposal. The fantasy sport segment alone earned more than 8 billion dollars in the United States last year.

“Despite being a competition that is already well-known and well-known by football lovers in the country, from a regulatory point of view, we have a lot to evolve, even to give more security to the thousands of practitioners of the sport”, defends Rafael Marchetti Marcondes, Head of Cool start up Rei do Pitaco.

The working group destined to produce the new version of the “Gambling Regulatory Framework in Brazil” was created by the president of the Chamber, Arthur Lira, interested in the general release of gambling in the country.

In the preliminary report by Congressman Felipe Carreras, the so-called integrated casinos were also included in the legalization package, which will operate in luxury resorts, bingo halls, animal games and slot machines.

Gambling Regulatory Framework will also include the Jockey Clubs

Rio de Janeiro, a city known for its great tourist potential, recently hosted a meeting between the presidents of the country’s jockey clubs, the members of the GT of the Regulatory Framework for the Games, deputy Bacelar (Podemos/BA), who is the coordinator of the group and president of the Tourism Commission; Felipe Carreras (PSB/PE) and Otavio Leite (PSDB/RJ), as well as representatives of tourism entities.

The meeting took place at the headquarters of the Jockey Club Brasileiro (JCB) on October 15th. On the agenda, the inclusion of bingos and gaming machines in racecourses. The objective is to increase revenue and revitalize the country’s tourism entities.

Deputy Bacelar noted the importance of the meeting and defended that turf be included in the revision of the text of the proposal. “I will suggest to the rapporteur, Deputy Felipe Carreras, that the premises already approved in the replacement of PL 442/91 be maintained in relation to the issues of jockey clubs, which allows the installation of a bingo in the installations of racecourses, video-bingos machines and slots and virtual races,” he suggested.

According to the president of the JCB, Raul Lima Neto, the main racecourses in Brazil are facing economic difficulties and cannot survive only by betting on the races, which is why they need to be included in the process of legalizing the gambling.