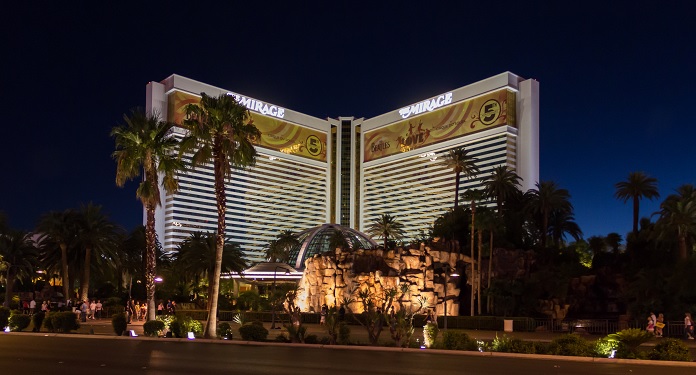 Hard Rock International (HRI), the hospitality and entertainment company, announced an agreement to acquire the operations of The Mirage Hotel and Casino in Las Vegas from MGM Resorts International, subject to regulatory approvals. With the acquisition, Hard Rock plans to build an iconic guitar-shaped hotel on the famous Las Vegas Strip.

HRI will pay $1 billion in cash for the operating assets of The Mirage Hotel and Casino, subject to working capital adjustments. The hospitality and entertainment brand will enter into a long-term lease with VICI Properties Inc. for the real estate property of The Mirage.

“We are honored to welcome the 3,500 members of the Mirage team to the Hard Rock family,” said Jim Allen, president of Hard Rock International. “When completed, Hard Rock Las Vegas will be a fully integrated resort, welcoming meetings, groups, tourists and casino guests from around the world to its nearly 80-acre location in the center of the Strip,” he added.

In 2021, Hard Rock was awarded Top Employer in the Travel & Leisure, Gaming, and Entertainment Industry by Forbes, named a US Best Managed Company by Deloitte Private and The Wall Street Journal, and named the top-performing hotel brand J.D. Power’s North America Hotel Guest Satisfaction Study for the third year in a row.