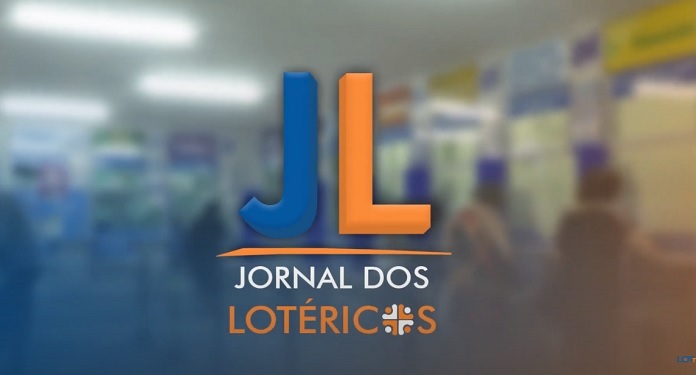 The sports betting market is already a well-established reality in Brazil, with brands appearing on the shirts of the main football teams and on advertising boards on the lawns of the national football elite. Despite this, the World Cup is about to take place and the country still does not have the regulation of the sector.

According to Jornal dos Lotéricos, the Football World Cup would ‘be’ a window of opportunity to raise funds for public coffers. After all, the World Cup alone should generate around 20 billion reais in bets in Brazil. The competition ‘would be an opportunity’ because since 2018, still under Michel Temer’s government, the sector awaits regulation.

The law would need to be implemented by December 2020, a deadline that was extended for another two years by the current government. With the time ending in December of this year, the market should be ‘legally clean’, as pointed out by the newspaper presented weekly by Jussara Menegazzo, on the Lot Web TV channel on Youtube.

In fact, Brazil has enormous potential for the sports betting market, as it has a population that is very passionate about football. In this way, the country could raise fundamental revenues for different areas of society. Without the regulation, little or almost none of this amount is taxed and generates resources for the Union’s funds.

The collection at the World Cup would be three times higher than the average. It is estimated that the regulation of sports betting generates BRL 3 billion per year, in addition to another BRL 2 billion from the sale of operating licenses.

Read the full article on the regulation of sports betting