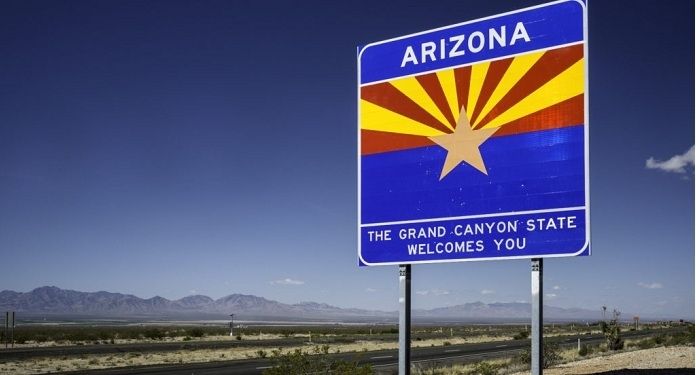 Arizona punters have placed $558.7 million in online sports betting and approximately $5 million in retail sportsbooks across the state.

With these results, Arizona became the eighth US state that recorded more than 500 million dollars in bets in one month.

Compared to other US states, only New York hit the $500 million stake in bets faster than Arizona, ahead of other densely populated states like Illinois, Michigan and Pennsylvania.

When talking about individual gaming operators performance, the bookmaker DraftKings holds the top spot on the list with $173.1 million in stakes, followed by FanDuel with $149.9 million and BetMGM with $120. millions.

In terms of gross revenue in January, FanDuel ranked first with IS$11.9 million, while DraftKings generated $11.5 million. BetMGM managed to generate $10.7 million, ranking third on the list.