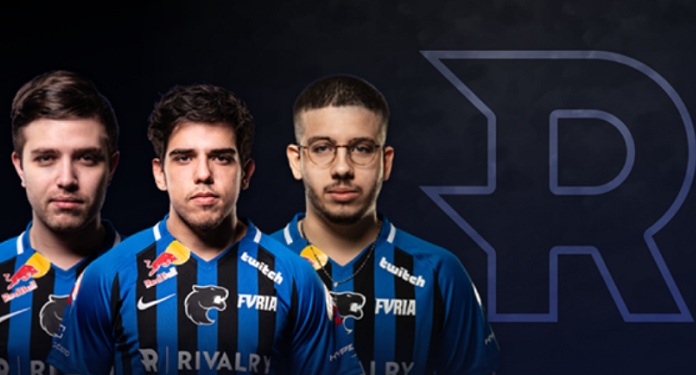 The sports and e-sports bookmaker Rivalry is starting to receive funds in the virtual wallet via PIX. At the moment, some of the alternatives available to players are boleto bancário, debit card and credit card.

PIX is an agile and simple electronic payment method launched on October 5 of last year, but which came into full operation on November 16 throughout Brazil. Thus, this payment method will provide platform players with access to resources even more quickly to make their guesses on the games.

“Bringing this new way of adding funds to the virtual betting portfolio required a joint effort by the Rivalry programming team and after a lot of testing we are happy to announce that everything is running smoothly”, said Luis Guilherme Costa, the head of marketing of Rivalry in Brazil.

Nowadays, Rivalry has more than 20 eSports available for betting by its players such as League of Legends (LoL), Counter-Strike: Global Offensive (CS: GO), Dota 2, Free Fire and VALORANT. In addition, the company offers bets in nine sports, such as football, basketball and others.

Rivalry is licensed by the Isle of Man Gaming Supervision Commission to promote online gambling and betting, expressly prohibiting activity for people under 18.

According to the platform, the player only placed a real bet if he is the account holder in question. And, a bet is only completed when it is accepted by the platform according to its rules.

In addition, hunches will be accepted until the official start time announced for the respective event. If a guess is inadvertently accepted after the start time, it will be automatically void by the betting company.