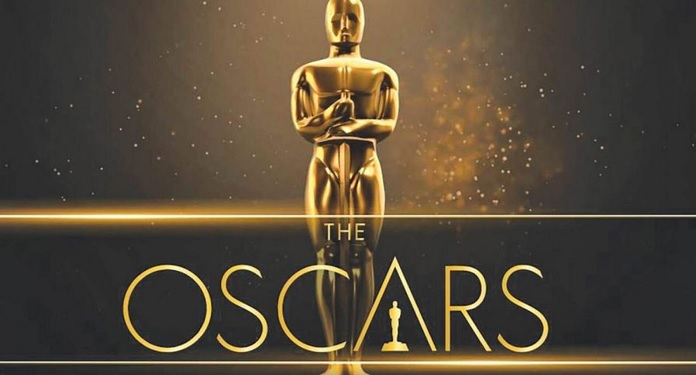 The traditional Oscars 2022 ceremony will take place this Sunday, 27. With a series of films of the most varied styles competing for the statuettes, the western ‘Attack of the Dogs’ is the clear favorite to win numerous categories of the most famous award in world cinema.

However, ‘CODA’, a plot focused on a single person who can hear in a family of deaf people, also appears with good chances of winning the Best Film award, according to the bookmakers.

With the plot taking place in a farm in the 1920s, in Montana, in the United States, ‘Power of the Dog’ has already won several trophies this awards season, such as Best Picture and Best Director for Jane Campion of the British Academy of Cinema (Bafta ).

Odds of bookmakers for Oscar 2022

In all, the film has 12 Oscar nominations this year. Jane Campion is highly rated in the categories of Best Director and Benedict Cumberbatch also appears among the favorites for Best Actor.

On the other hand, ‘CODA’ won the main awards in the ceremonies promoted by the Actors Union and the Producers Union.

“If you asked me a week ago, ‘Power of the Dog’ would probably be the outright favorite… but the success of ‘CODA’ was so expressive in the Producers Guild awards last weekend, that many punters were for him,” Alex Apati, public relations manager at bookmaker Ladbrokes, told Reuters in an interview.

“It was at 12/1 at the beginning of the month, and now it’s close, 11/10. So it’s practically a race between two horses”, said Apati. The representative of Ladbrokes added that in the last four editions of the Oscars, the winners of the category for Best Picture were the second-place favorites.

The 94th Academy Awards ceremony or ceremony, or Oscar 2022, will be presented by the Academy of Motion Picture Arts and Sciences and will reward the best films, directors, actors, producers and other professionals in the film industry involved in productions released from 1 from March to December 31, 2021.