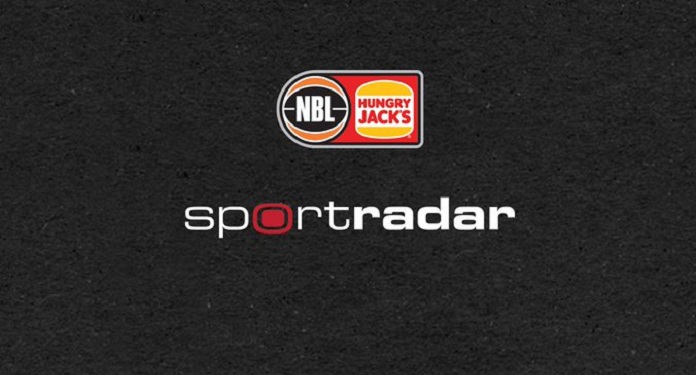 Sportradar has announced a new partnership with Australia’s Hungry Jack’s National Basketball League (NBL) regarding global broadcast rights and over-the-top media services (OTT). The deal will start in the next NBL season, which will begin in January next year.

Under the contract, Sportradar will work to improve the distribution and coverage of NBL media rights on broadcast and online platforms. The sports betting data company will also power the basketball league’s OTT platform, which will include NBL1 games for the first time.

In order to ensure the integrity of the competition, Sportradar will become an official NBL integrity partner. As part of this protection work, the company will provide probability monitoring services for Australia’s major basketball leagues to detect any irregularity in betting.

On the deal, David Edwards, director of sports media and partnerships at Sportradar in Oceania, said: “There is no doubt that the NBL has quickly become one of the top basketball leagues in the world, with a great mix of national and international talents” .

David Edwards further noted that “Sportradar is eager to expand NBL’s visibility through our technology-based and data-driven approach to rights distribution. And, helping the league to unlock new business partnerships and opportunities from now on. ”

NBL commercial director Brad Joyne expressed his enthusiasm for working with Sportradar to expand the reach of the broadcast and the repercussion of Australian league basketball games globally.

Sportradar is a multinational company based in St. Gallen, Switzerland, which works with collecting and analyzing sports data. In addition, the company provides services to sports betting houses, national and international sports federations and media companies.