Início Legislation Gambling Commission performance is being investigated in the UK 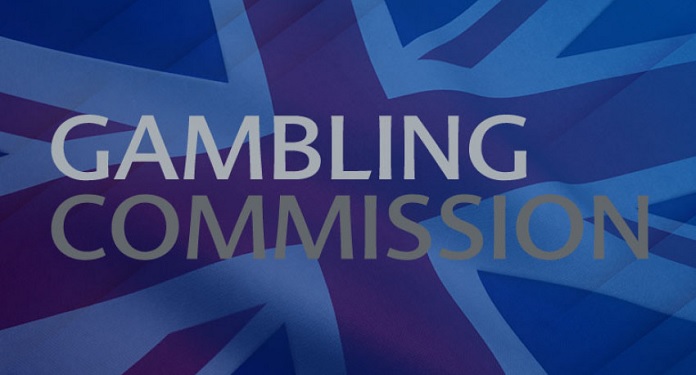 The All-Party Betting & Gaming Parliamentary Group (APBGG) has announced the launch of an investigation into the competence and effectiveness of the UK Gambling Commission.

The move comes as a response to certain allegations that operators are “too afraid” to air their grievances about the regulator’s actions, along with numerous criticisms of the commission from various industry insiders.

APBGG Co-Chair Scott Benton said: “For several years, industry insiders have come to us and complained about the Commission’s activities. organization, due to the power of the Gambling Commission”.

Benton added: “As they have no formal method of grievance other than the Commission itself, we feel it is our duty to provide a channel for legitimate criticism of the regulator.”

According to some of the allegations, the Gambling Commission acted beyond the power of a regulator, violating its code and providing a service described as “poor and/or incompetently provided”. This inquiry is taking place alongside the review of the Commission’s role in the Government’s review of the 2005 Gaming Law.

The entity’s representative continued: “Both in the government review of the Gaming Law that we support as statutory advisor to the secretary of state for the DCMS (Department of Culture, Media and Sports), and to discuss a number of topics within our regulatory competence with individuals and groups”.

About the Gambling Commission

The organization was created under the Gambling Act 2005 (Gaming Act 2005). The entity is responsible for regulating individuals and companies that offer games in Great Britain, including the National Lottery.

In addition, the Commission works in partnership with licensing authorities to ensure that gaming and betting companies are in compliance in order to make gaming safer and fairer.