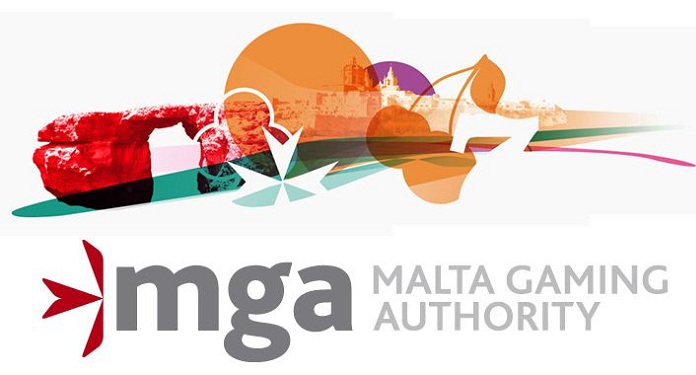 The Malta Gaming Authority (MGA) announced that it has canceled seven licenses and suspended two more in a crackdown on regulatory violations during the first half of 2020.

In its Performance Report, the regulator for the betting market in Malta revealed that between January and June 2020, it issued 11 warnings, suspended two licenses, canceled seven and imposed nine administrative fines, after compliance audits and formal investigations.

Among offending operators who have had their licenses canceled include: Watch World Luxury, Global Gaming Entertainment, bSupporter, Bimbabet, Dorobet, The Daily Fantasy Football Company and Pick Mister, while Stakers and BetElephant have their licenses suspended due to regulatory violations.

Regarding the application of fines, Blackrock Media had the heaviest infraction, around € 2.34 million received last January for operating a gaming service without the necessary authorization.

MGA also announced that it has taken action against 10 advertisements or promotions that have explored the context of the new coronavirus pandemic, which has resulted in restrictions and social isolation measures in several countries over the past year.

During this period, 833 evaluations were carried out to cover online and land betting activities, while the Player Support Unit answered 2,433 requests for assistance queries, with the pandemic resulting in a 38% increase in the number of requests received in the first half 2020.

The Malta Gaming Authority has said it will publish its annual industry performance report in May, along with its financial survey. Recalling that Carl Brincat was announced as the new CEO of MGA last month.

Since its inception, MGA’s mission has been to ensure a fair and transparent betting and gaming sector in Malta, fighting corruption to provide protection for minors and vulnerable players.

In addition, the body prioritizes impartiality, valuing knowledge and the experience accumulated over the years to carry out work based on best practices.

Frederico de Mello: ‘The combination of gambling with tourist destinations is the perfect union to increase tourism’

Scout Gaming registers 69% increase in revenue for the fourth quarter...