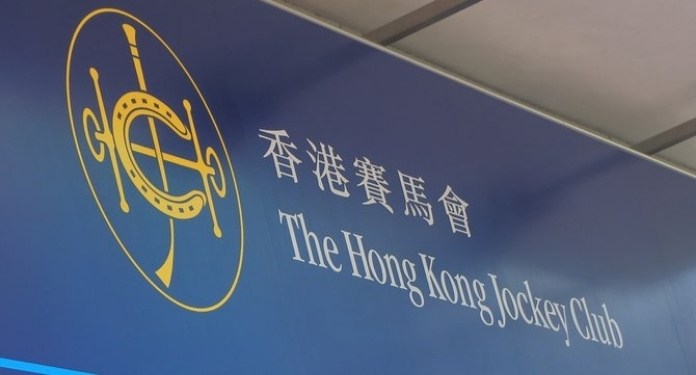 The season came to an end with its 88th meeting on Wednesday night, one more than last season, with revenue of over HK$130 billion for the first time.

“With effective strategies and relentless effort across the organization, the Hong Kong Jockey Club continued to manage the Covid-19 global pandemic decisively, implementing the world’s best health protocols that protected the well-being of its employees participating in racing and the public, allowing the sport to continue while many other sports – at home and abroad – were deeply affected,” read a statement from the HKJC.

Created by HKJC and launched at Royal Ascot in 2019, the World Pool has grown too. The Dubai World Cup initially set a revenue record of HK$332 million, to be surpassed only by Royal Ascot King’s Stand Day at HK$340 million.