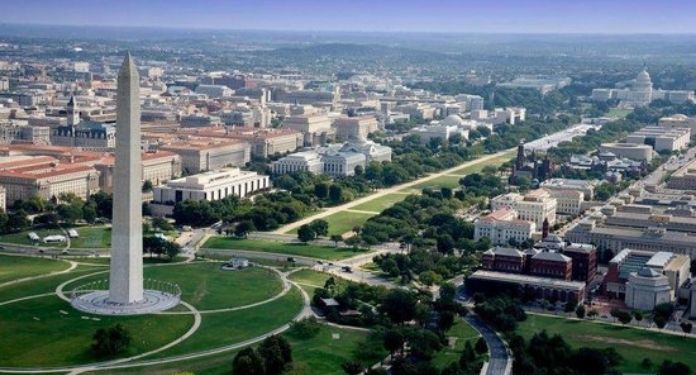 Rebecca George, Executive Director of the Washington Indian Gaming Association (WIGA), issued a statement following news this week that the US Department of the Interior has approved nine tribal sports betting deals in Washington.

George stated: “This marks an important moment in the efforts of American Indian tribes in Washington State to strengthen the self-reliance of our tribal communities.”

Along with these pacts, seven other revised tribal pacts to allow sports betting are expected to receive Interior Department approval in the coming days.

Describing the development as “the culmination of a comprehensive regulatory approval process,” George added that the department’s consent highlights the Washington tribes’ extensive track record over the past three decades of providing safe and regulated gaming opportunities for responsible adults.

“We play the game right, and the public can be assured that we will run the game fairly and carefully,” she said. “It also ratifies the legislator’s carefully considered decision to limit sports betting to tribal casinos, which will ensure that the proceeds from this activity will stay in our state and boost our local economy.”

Sports betting is essential for the state

She added: “The game supports more than 37,000 jobs in Washington, and in 2017 it generated more than $5.3 billion in gross state product. This activity produced an estimated $722 million in state and local government revenue. , plus an additional $352 million in one-time capital expenditures. Sports betting will now add to that economic benefit.”

In total, 16 tribes have amended their gambling pacts to include sports betting. After approval by the Washington State Gaming Commission in June, they were later signed by Governor Jay Inslee in July.

The ratification by the US Interior on Sept. 1 makes sports betting legal for the first time in Washington.