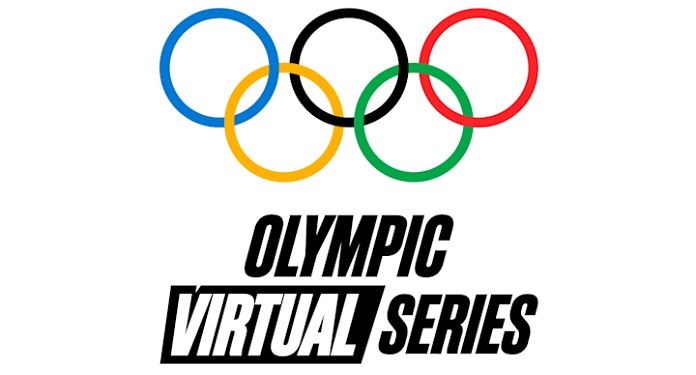 ESports are increasingly popular and this has not gone unnoticed by the International Olympic Committee (IOC), which, due to the difficulties in hosting the Tokyo Games, has shown an interest in including them in its competitions. For this reason, The IOC has scheduled the first edition of the Olympic Virtual Series, between May 13th and June 23rd.

Bach added: “its conception is in line with the Olympic Agenda 2020 + 5 and the Digital Strategy of the International Olympic Committee. It seeks sports participation and promotes Olympic values ​​with a special focus on youth ”.

Olympic Virtual Series to have football and basketball membership in Paris

Initially, the Olympic Virtual Series will take place in five sports: baseball, cycling, motor sports, rowing and sailing. All events will be held in coordination with international federations of these modalities.

However, other entities, such as Fifa and Fiba (International Basketball Federation), have already shown interest in joining these games, considering that the initial idea was to start only in Paris, in 2024.

Recalling that the IOC had already recognized electronic sports as a sports activity. “Competition within eSports can be considered a ‘sports activity’. The players prepare and train with an intensity that is comparable to the athletes of traditional sports ”, said the organization.

The IOC’s stance of creating a parallel competition to the electronic sports Olympics only reinforces this period of historical expansion of this competitive segment. With an expectation of growth for the coming years, eSports are reaching an audience increasingly fond of specific content and willing to participate directly in the action.

Therefore, bookmakers are adapting and adding more betting options with the intention of covering all official electronic sports competitions and meeting the demand of these millions of enthusiasts.