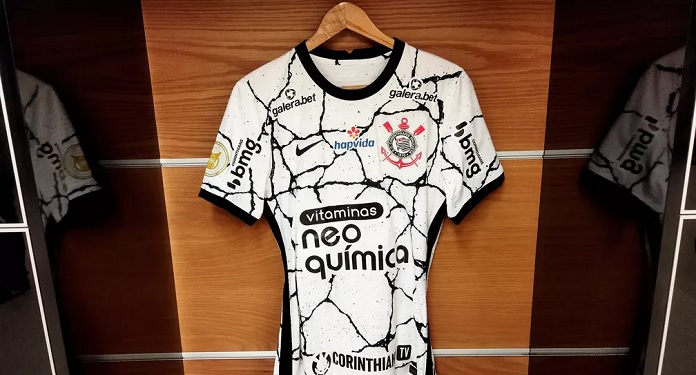 Galera.bet, a sports betting site, has ended its sponsorship contract with Corinthians football. The link, which included both the women’s and men’s professional soccer teams, will continue only in the club’s men’s basketball.

In an official note published on the official website, Corinthians did not present the reasons that led to the change in the partnership with Galera.bet. The club limited itself to thanking the bookmaker for its support, which began in 2020.

But, it is worth remembering that both parties celebrated the success of the contract in May of this year. At the time, the Galera.bet brand also became part of the uniform of the women’s soccer team, current champion of the Brazilian Championship.

“Sport Club Corinthians Paulista and Galera.bet announce changes to their partnership, which started in May 2020. ended this year”, says the official communiqué.

The statement also mentions that the agreement for men’s basketball will continue until the middle of next year. “The master sponsorship in Timão’s men’s professional basketball, in turn, continues until the end of NBB (Novo Basquete Brasil) 22/23, scheduled for the first half of 2023. Sport Club Corinthians Paulista is grateful for the trust, support and Galera.bet’s ever-active partnership with the club and wishes the company even more success in the future.”

Recently, Galera.bet signed a long contract with the Brazilian Basketball Confederation (CBB), a contract valid until 2031. The bookmaker‘s debut in the selection’s uniform took place at the AmeriCup Recife, in September. In addition, the bookmaker will contribute to the development of 3×3 basketball, which will also benefit from the partnership in the Brazilian Circuit of the modality.

Ricardo Bianco Rosada, CMO of Galera.bet, spoke about the agreement at the time. “Participating in this new Olympic cycle together with the Brazilian team is very important for Galeda.Bet. Basketball is one of the main sports in Brazil”.