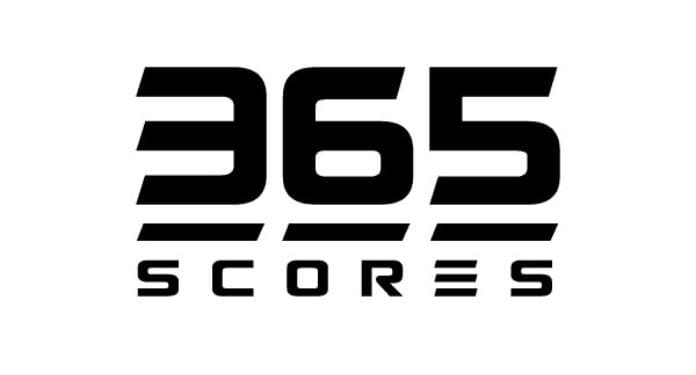 The victorious debut of Brazil in the World Cup in Qatar marked the end of the first round of the group stage of the World Cup. The 365Scores platform found the main numbers of all the matches so far, some with elastic scores like the unexpected 7×1 of Spain against Costa Rica and the 6×2 that England applied in Iran.

Specialized in monitoring sports matches and generating live statistics, the 365Scores application points out that star player Neymar was the most hunted player on the field in the opening round. The number 10 suffered an impressive 9 fouls.

The second place in the item “most hunted in the field” was Gavi. The Spain midfielder suffered 5 fouls, practically half of Neymar’s. The young Spaniard also made history after scoring a goal in the 7-0 rout. At age 18, Gavi became the 2nd youngest player to score a goal in a World Cup. In first we still have King Pelé, who scored 6 goals in the 1958 World Cup in Sweden, when he was 17 years old.

Player with the most accurate passes

Player who wo had the most kicks towards the goal

Player with the most assists

Players who scored the most fouls

Goalkeeper with most saves

Team that scored the most goals

Team that took the most goals

Team with the most time with the ball

Team that scored the most kicks towards the goal

Team with the fewest towards the goal

Team ith the most fouls

365Scores is the biggest and fastest real-time sports app, 24/7, in 10 different sports and over 2,000 competitions around the world. Including stats, breaking news, game insights, lineups, live rankings, social media buzz, odds for the sports fan to bet more accurately and the thrill of having all this information in the palm of your hand, on your smartphone , laptop, tablet, or even on your wrist with a smartwatch.