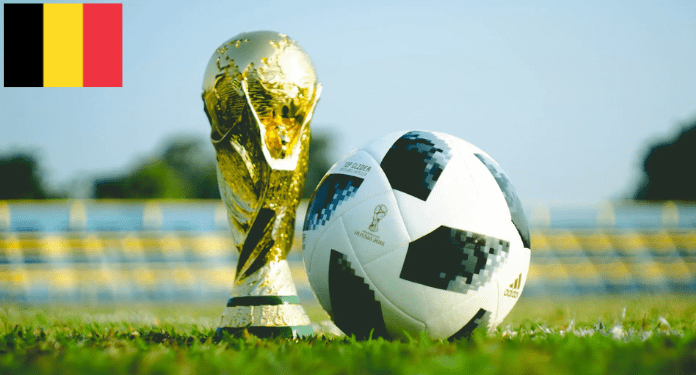 The Belgian National Lottery has paused all forms of sports betting advertising during the 2022 FIFA World Cup to help protect consumers from gambling-related harm.

In consultation with Belgian Finance Minister Vincent van Peteghem, the Lottery agreed to suspend television, radio and print advertisements during the tournament, which started on 20 November and runs until 18 December.

As minister in charge of the lottery, Vincent said consumers are more likely to place a bet during an international football competition such as the World Cup. He referred to a Commission study of the 2018 World Cup, during which half of new registrations at bookmakers were ‘first-time’ players.

Van Peteghem added that as advertising was likely to attract new players to the segment, he had taken the decision, along with the Lottery, to pause sports betting advertisements in an effort to reduce the risk of gambling-related harms such as addiction.

“The National Lottery is playing a pioneering role in protecting players and fighting gambling addiction,” said van Peteghem. “At a football world cup, the sport and the fan experience must be the focus.”

“Advertising for sports betting should not take place in broadcasts or reports via television, radio and the written press. The National Lottery is already setting a good example by not advertising its sports betting on these channels,” added van Peteghem.

The decision comes after Belgium last month introduced its latest responsible gaming measure in the form of a new weekly loss limit of €200. The limit was announced in July by a royal decree, having been introduced by the Minister of Justice, Vincent van Quickenborne.

Previously, net deposits were limited to 500 euros per week, following an April 2020 decree. The limit will continue to apply per location, after attempts to introduce a “global” limit – to be applied across all operators – have been deleted.

Players can request that their limit be increased, but only if they are not registered as defaulters in the Central Bank’s Individual Credit Register.

In May, the government also announced plans to introduce a blanket ban on all forms of gambling advertising. The ban would apply to advertisements legally available in Belgium through online and land-based facilities, with the exception of the National Lottery.

This comes after the Belgian government in March introduced new restrictions on betting, betting times and advertising for the country’s news agents as part of a series of new amendments. Van Peteghem said he would soon propose new policies to Parliament relating to the National Lottery and its commitment to responsible gambling and operations.