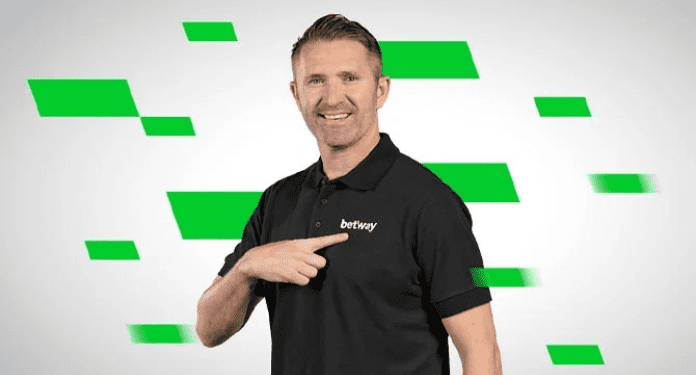 “We are delighted to welcome Robbie Keane to our list of brand ambassadors,” said Anthony Werkman, CEO of Betway.

“Robbie is well known among football fans in the UK and Ireland for his achievements as top scorer in the Premier League, while his record for the Republic of Ireland at international level needs no introduction.”

“With just a few weeks to go before the World Cup, we are all looking forward to hearing your thoughts and opinions on the world’s greatest football competition,” added Werkman.

Keane commented: “I am thrilled to be joining Betway as a brand ambassador and I look forward to sharing my views and opinions on the upcoming World Cup tournament and the Premier League season.”

Betway added: “With the 2022 World Cup just around the corner, Betway has already launched its campaign in the UK and Ireland, ‘Quest To Qatar’; where customers are rewarded for their loyalty as they build a ‘pot’ of free bets. for the international football tournament that starts on the 20th of November”.

Last month, the operator received a penalty of £408,915 ($463,654) for marketing on the children’s pages of the West Ham United Football Club website.

Founded in 2006, the Betway Group is one of the world’s leading online gaming and betting brands, operating in numerous regulated markets across the world.