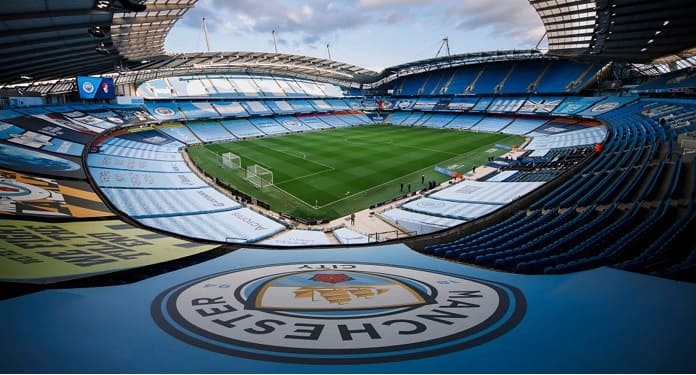 England’s Manchester City have struck a regional deal with Sportium, which will now become the football club’s official betting partner in Latin America.

“The new partnership not only allows us to expand our growth and reach new audiences in Latin America, but also to bring them closer to the club through content and unique experiences. We look forward to working with Sportium to achieve these goals.”

Alberto Eljarrat, CEO of Sportium, also said: “Our brand has always been linked to the best competitions and the main sports clubs. But this collaboration with Manchester City represents a new step forward for Sportium on its path to internationalization” .

“We feel that we share great values ​​with the club, such as effort, integrity and teamwork, and we intend to bring these values ​​to the Latin regions where we are present through a unique omnichannel entertainment offering.”

The partnership represents Sportium’s first with a Premier League club.

The Premier League team recently signed new betting sponsorship deals as they also announced a betting partnership with LeoVegas. The bookmaker is the new official partner of the team coached by Pep Guardiola for the European and Canadian markets.

Meanwhile, Manchester City have also struck a license agreement with Highlight Games, which now has the rights to the club’s archive footage of domestic matches and the Premier League Cup.

Co-CEO Steven Holmes said: “I am pleased to announce this licensing agreement with one of the most prestigious football clubs in the Premier League.”