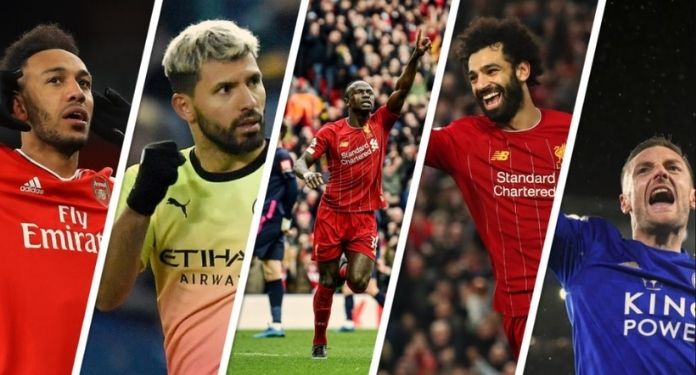 Sponsorships by betting companies on the front of England’s elite football teams’ uniforms are back on the rise after a slump last year, according to new research by Caytoo.

Despite the Premier League, the league responsible for organizing the first division of English football, considering a ban, the gaming sector recorded the third largest increase in sponsorship business with insertion of brands on the front of shirts among the 226 professional football teams. , cricket and rugby from England.

As a result, the segment now represents 9.2% of all sponsors, ranking second behind the automotive industry with 10.5% and ahead of retail with 8.8%.

Gambling brands also represent more sponsors on the football uniform front than any other sector, with a share of 15.4%, contradicting reports that Premier League clubs are willing to support such a ban. of partnership.

England’s top football clubs were to hold a vote on betting company sponsorships earlier this year, but the decision was delayed amid government turmoil.

Although the Premier League only represents 20 of England’s professional football teams, Caytoo’s findings could raise concerns about the overall stance of clubs in an eventual voluntary campaign to relinquish those contracts.

Alex Burmaster, head of research and analysis at Caytoo, commented: “It is a remarkable return to the gaming industry after its share of sponsorships dropped by nearly half from 2019 to 2021. But this year, rugby and cricket deals have resulted in a mini return that will surprise many like the partnerships between gaming companies and football clubs”.

“So the big questions are, will the Premier League’s voluntary ban happen, and if so, will other divisions or sports like rugby and cricket follow suit?” Burmaster said.

While gambling brands have experienced a resurgence, other industries have not been so lucky. Financial services, the second most dominant sector last year, had the biggest reduction, going from 8.4% to 6.1%, while alcohol dropped from 3.1% to 1.3%.

Blockchains and Cryptocurrencies Leading the Way in the Online Gaming Industry