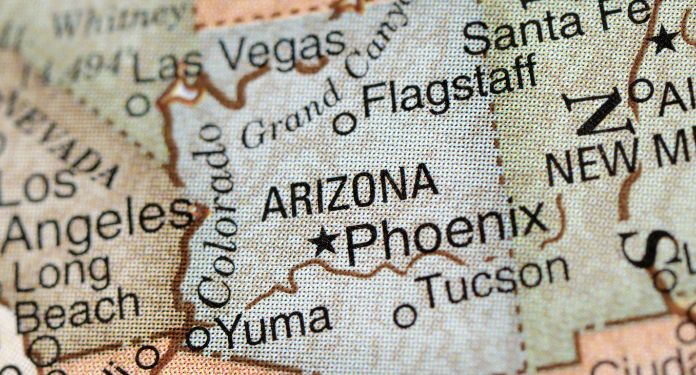 Arizona sports betting numbers continued to decline in May, but the state achieved a new record in state taxes during the same month.

According to the Arizona Department of Gaming (ADG), Grand Canyon State bookmakers reached $461.4 million in May, down 10% from $512.9 million in April.

However, bookmakers in the US are experiencing a lull due to the limited sporting calendar, so a drop in control was expected. State control is expected to improve once the sporting calendar resumes later this summer.

ADG does not break down its betting reports by sport wagered. ADG Director Ted Vogt highlighted record privilege fees during the month of $4.1 million.

“Arizona’s newly emerging event betting industry continues to impress, with over $460 million wagered and over $4 million in privilege fees in the month of May,” Vogt commented.

“Since betting on legal events began, we have seen approximately $30 million in privileges and licensing fees contributed to the state.”

By online operators, FanDuel achieved the biggest share in May of $148.7 million, with revenue topping $23.98 million.