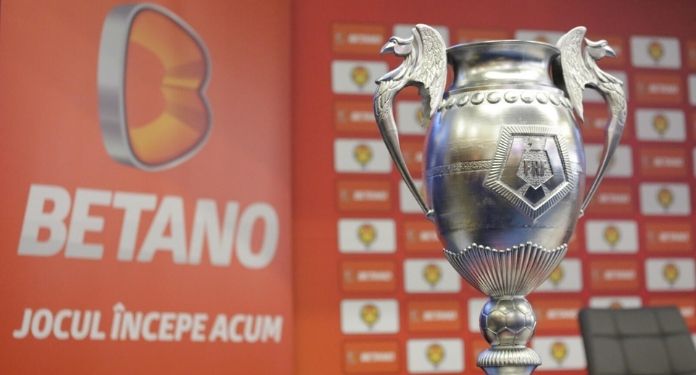 Betano became title sponsor of the Romanian Cup, the main football competition in the European country.

The Romanian Betano Cup, as it will now be known, is the result of a strategic partnership between the Romanian Football Federation (FRF) and Betano, a brand of Kaizen Gaming. This deal will run for the next three seasons and represents the brand’s latest foray into European and international football sponsorship.

In February, the brand became the official partner of Lokomotiv Sofia, Bulgaria’s top football club, and before that, it was named the main partner of Club Universidad de Chile.

“We have supported Romanian sports since the beginning of our operations in the country six years ago. Cupa Romaniei consolidates our commitment to the country’s sports community and to football in particular, the sport we all love.”

The betting brand’s sponsorship of the competition coincides with the introduction of a “more dynamic and inclusive tournament format” that allows for a greater number of matches. “Romania’s oldest football competition is supported by Betano in the same year it is being reinvented,” commented Razvan Burleanu, President of the FRF.

“By implementing a new, modern and competitive format, much more attractive and dynamic, we hope to improve the level of play and strengthen the clubs’ relationships with their fans,” added Burleanu.

Betano is an international online betting site, belonging to the Kaizen Gaming group. Currently, the company does business in Brazil, Portugal, Germany, Romania, Greece and Cyprus.