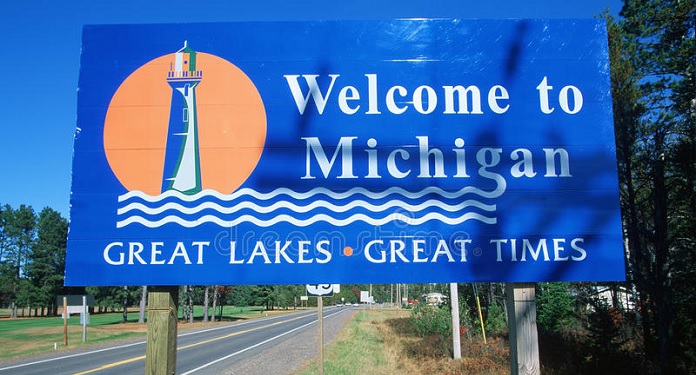 Michigan bookmakers reported a total of $514.7 million in bets in December, according to GreatLakesStakes.com. GreatLakesStakes is an online affiliate covering the state.

Their data shows that the last month of last year saw a 3% increase from November 2021, while total online sports betting in the state has increased by 60% since the launch of the online betting market in February.

Michigan bookmakers generated $3.5 billion in 2021, which resulted in $13 million in state and local taxes. The state crossed the $500 million mark twice in 2021, in November and December.

Motor City Casino, which partnered with FanDuel Sportsbook, led the state market with $993 million in revenue. A multi-state poker deal is currently slated for this year, which would allow Michigan residents to play online against people who are in other US states.

Brandt Iden, a former member of the Michigan House of Representatives, helped draft the Lawful Sports Betting Act and the Lawful Internet Gaming Act of 2019. He commented on the local market numbers: “The opening year of sports betting was absolutely fantastic. When we were passing the legislation, several entities projected that by the end of the first year – between sports betting and iCasino – the total value would be something around US$ 50 million.”

Iden added: “The biggest surprise for me was the immense popularity and seeing mobile and retail sports betting operators come together, whether through tribal properties or commercial properties. And it’s a model that I think other states have replicated. We’ve seen Arizona replicate that. And Connecticut too. And it became a success story, I think, across the country.”