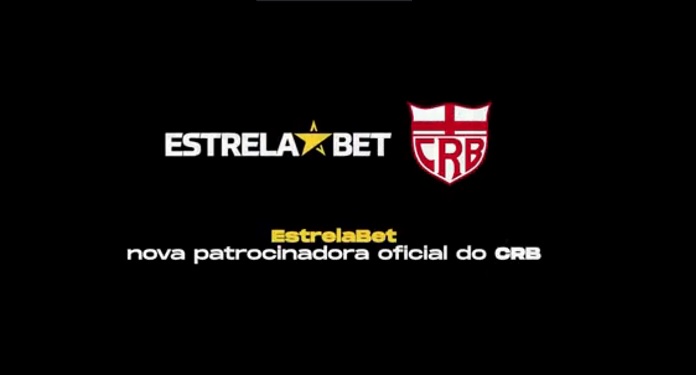 The information was confirmed by the club on its social networks this Monday, the 17th, with the following message: “Have I heard about a new sponsor? From Pajuçara to the sky, say hello to EstrelaBet! The most traditional bookmaker in Brazil joins Galo da Praia for a season that promises to be HOT”.

EstrelaBet also announced the news on its official profiles with a video that refers to the team’s fans. The statement reinforces the arrival of another traditional team on the national football scene to the bookmaker’s partner group and welcomes CRB: “Welcome, CRB! Now Galo da Campina reinforces EstrelaBet’s weight group and we are looking forward to what’s to come”.

In recent months, EstrelaBet has stood out for closing a series of sponsorship contracts with teams in the most varied divisions of national football. Just this year, the sports betting operator has already been announced as a new partner of Portuguesa and Resende FC.

The company also expanded its agreement with Botafogo and became the master sponsor of the team that won the Brasileirão Series B title. In this way, the EstrelaBet brand will appear prominently on the Fogão uniform in all competitions played and throughout the first division.

In addition, EstrelaBet was already a partner of Villa Nova and Coritiba, which also guaranteed access to the elite of Brazilian football. Therefore, the bookmaker is experiencing a period of rapid growth in order to consolidate itself in the world industry.