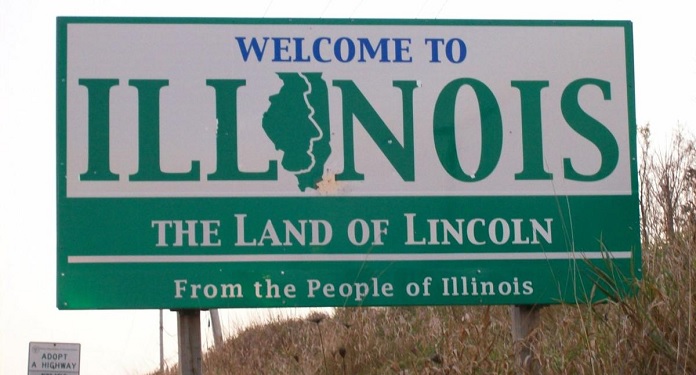 The state of Illinois managed to hit the $779.8 million mark with the sports betting market in the month of November, in 2021. This amount represented a growth of 72.9% compared to the same period in 2020, which had accounted for US$ 451 million. But, November ended up being a little lower than October, 7.2%, as October brought in a total of US$ 840.4 million.

The data was announced by the Illinois Gaming Board, which indicated that the state handled US$ 745.8 million with the online betting segment. The remaining amount refers to the retail betting sector.

As such, players bet approximately $593 million on professional sports, while $186.6 million was on college sports. In addition, $290,913 was wagered on motorsport events.

Gaming revenue was very positive. According to the official report, November represented revenue of US$ 79.3 million, reaching an increase of 93.4% compared to the same month of 2020. In addition, November revenue exceeded the values ​​recorded in October 2021, which had was US$ 52.6 million.

The online betting market took in $74.3 million of the total amount. The retail betting segment posted $5 million in revenue for the state in November.

Regarding the performance of bookmakers in the state, the leadership went to FanDuel’s partner, Fairmount Park, which recorded US$ 30.3 million generated in betting revenues for the state.

Next, DraftKings, in cooperation with Casino Queen, generated a total of $22.2 million. Rush Street Interactive and Rush Street Entertainment’s Midwest Gaming appeared in third place with revenue of $13.8 million.