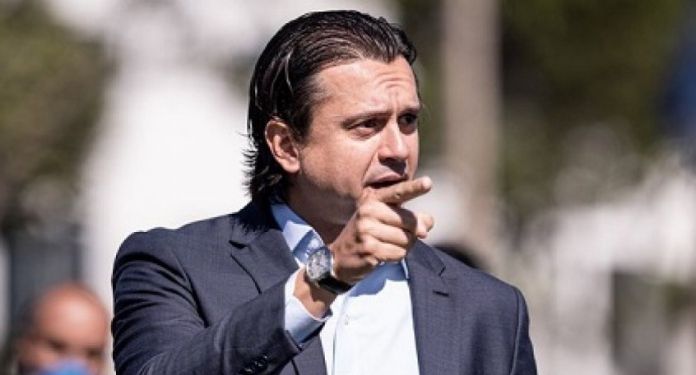 Currently, there are 450 bookmakers in Brazil, moving R$ 12 billion a year, which is why, according to specialists, it is essential to accelerate the process of complete regulation of the sport, which even has the support of the President of Cruzeiro.

Cruzeiro is one of the 14 teams in the B Series of the Brazilian Championship sponsored by bookmakers. Fox’s deal is with the betting site ‘Galera.bet’, positioned on the back of the club’s shirt.

Recently the president of the starring team, Sérgio Santos Rodrigues, declared his particular opinion in favor of the regulation of sports betting and gambling.

“I personally cannot speak on behalf of the institution, I am in favor of it. I think it is a global trend. I don’t see why I go against it. I even see projects in Brazil not only for bookmakers, but legalization of gambling “.

“I have always been in favor. I think it just needs to be inspected. But it generates jobs, generates income, generates taxes and I am in favor of everything that makes it possible for this to be done”, declared Sérgio Santos Rodrigues.

The betting site ‘Galera.bet’ also has agreements with Corinthians and Sport. Ricardo Rosada, vice president of marketing and communication at the bookmaker, highlighted that the Brazilian’s passion for football is one of the main reasons for more and more companies in the sector to link their brands to clubs.

“When a company reaches an agreement for sponsorship, it is due to a two-way street. It is about the confidence that the exposure of its brand will happen in a strong way and, in addition, that audience has the potential to bring profits to your company “, said the executive, in an interview with the daily Lance!

“Football is the flagship in betting and contributes a lot to the movement of so many sports venues”, concluded Rosada.

An essential moment for bookmakers

In December 2018, bookmakers gained the possibility of operating in the Brazilian market after then-President Michel Temer sanctioned Law No. 13,756, authorizing fixed-quote betting.

Since then, a series of discussions have been raised to regulate the modality in Brazil. Despite this, there is still no verdict, but in fact, the numbers already prove the best decision to make regarding sports betting.