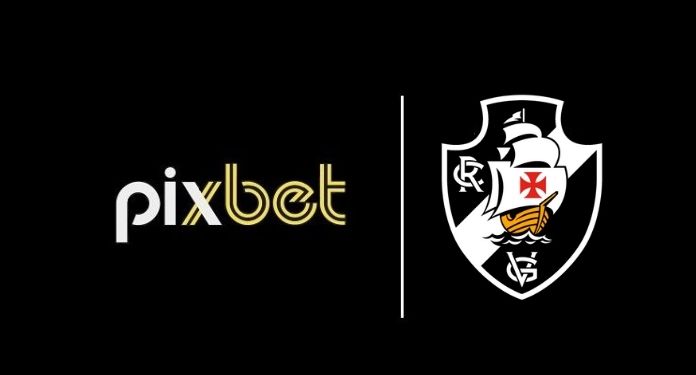 Vasco da Gama has just hit one more partner. Bookmaker PIXBET is the new Master Sponsor of the Rio de Janeiro Football Club. The contract will last for one year and should yield around 9 million reais for the sports organization.

With the new agreement, the BMG bench brand must be repositioned and appear on the back of the uniform. According to GE, the Rio de Janeiro club earns about 5 million from the financial institution under current terms.

Therefore, the arrival of PIXBET will represent an increase of 4 million reais per year to occupy the most valued location on the shirt. In addition, Edmundo, one of the biggest idols in the history of Vasco, should act as a ‘propaganda boy’ for this new partnership.

The trend is for the agreement between the sports betting company and Vasco da Gama to be officially announced soon. Therefore, there is still a chance for the operator’s brand to appear on the team’s uniform in the confrontation this Sunday, 24, against Náutico, valid for Serie B.

Recently, Vasco da Gama also opened negotiations with Betano, another company in the sports betting market. However, the agreement did not come to fruition.

PIXBET is gaining prominence on the national scene for closing sponsorship contracts with high-profile football teams. The group already has partnerships with teams from the two main divisions of Brazilian football, such as Juventude, Ponte Preta, América-MG and Goiás.

The betting operator still stands out for offering the fastest withdrawal in the world, due to its exclusive system via PIX, which makes all transactions safe and executed in seconds. The platform has the SSLV EV Certificate, which guarantees security for operations.

The brand was created by Brazilian businessmen with more than 10 years of experience in the online entertainment and games industry.