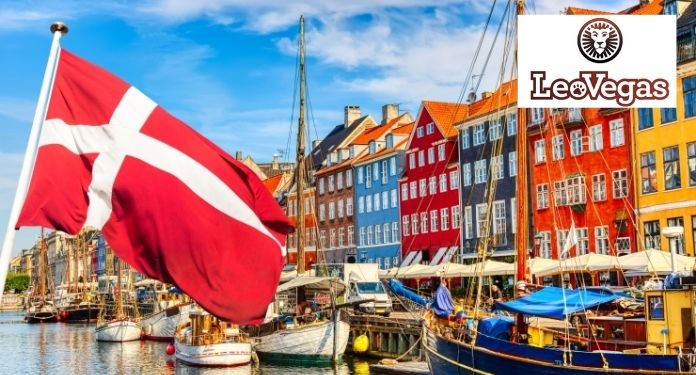 The five-year licenses will allow LeoVegas to continue offering online casino games and sports betting in the growing Danish market until 2026.

Since 2016, when the company received its first Danish license, LeoVegas has expanded to become one of the largest operators in the local market.

The company’s vision and position is in the “King of Casino” offerings for casino games, live casino, bingo and sports.

A new code of conduct in Denmark

Gustaf Hagman, CEO of LeoVegas Group, told the press: “Our Danish launch was one of our biggest successes, and the fact that we are now one of the biggest players in this market is proof of that.”

“I am excited that LeoVegas can continue to offer our customers in Denmark the greatest gaming experience as a responsible and sustainable operator.”

In addition to this renewal, the brand also holds licenses in several countries, including Sweden, United Kingdom, Italy, Spain, Germany, Ireland and Malta.

LeoVegas is Europe’s leading GameTech company and is at the forefront of using cutting edge technology for mobile gaming. In 2017, the company surpassed the valuation of more than 1 billion dollars.

A large part of the success can be credited to an extreme focus on products and technology, along with effective, data-driven marketing.

Technology development is conducted in Sweden, while operations are based in Malta. The group offers casino, live casino and sports betting, and operates two global brands: LeoVegas and Royal Panda. The company’s shares are listed on Nasdaq Stockholm.