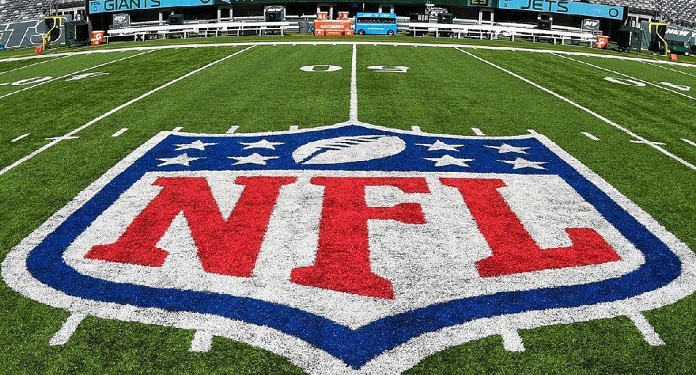 A survey released by the American Gaming Association (AGA) found that a record 45 million Americans plan to bet on the 2021 season of the National Football League (NFL). Compared to last year, 36% more Americans will place bets on this season’s league games.

The sharp increase in betting plans this year is due to the expansion of legal sports betting options in the country. Fans in 18 states and Washington DC had access to operational and legal betting at the start of the 2020 season.

As the league starts this year, Americans can legally place sports bets in 26 states and Washington DC. Five other states are also expected to allow legal sports betting until the end of the new NFL edition.

AGA President and CEO Bill Miller said, “Sports betting is more popular than ever among Americans, and the gamblers’ enthusiasm for the next NFL season highlights the industry’s remarkable growth over the past three years.”

Miller added, “It’s important to note that when the 2021 NFL season begins, more than 111 million adult Americans will be able to gamble safely with sports betting regulated in their home states, rather than the illegal market.”

With optimistic projections for the new football season in the country, sports betting should register a significant increase, while the irregular market will lose space in the country.

The percentage of people participating in paid costume contests has also grown to 69%, with 15 million involved. In total, 10 million players must place a bet in a land-based casino, and seven million tend to place bets through a bookmaker.

“Fans are the heart of professional sports, and leagues like the NFL are realizing the full potential of sports betting to drive fan engagement. To capitalize on this tremendous opportunity, the NFL and its 32 teams must also realize their responsibility to educate fans and promote responsible gaming,” Miller concluded.

With diversified programming, BiS 2021 promises to be the biggest betting event in the...