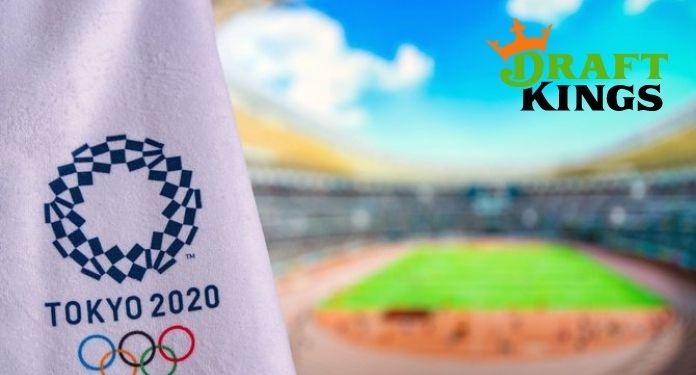 DraftKings has released some betting data that talks about the performance of female athletes during this year’s Olympic Games.

The Olympics figures show that betting on women’s sports is a market with great potential, as interest in betting on this modality continues to increase a lot.

Four of the top women’s sports bets on the Tokyo 2020 Olympics were: basketball, football, tennis and volleyball.

Of the 113 medals won by the US, women finished the Games with 66 medals leading the team, resulting in the first overall US place in the competition medals table.

Women accounted for 23 of the 39 US gold medals in Tokyo – which ensured the country’s second highest participation in history. DraftKings said its customers were eager to bet on athletes during this year’s games.

The 10 most betted women’s Olympic sports:

The aim of the campaign is to boost women’s sport, maximize fan engagement, create new audiences and increase visibility for female athletes through betting and gaming.

DraftKings is a digital sports entertainment and games company created to fuel the competitive spirit of sports fans with products that span fantasy sports, regulated games and digital media.

Based in the city of Boston, the company started its activities in 2012 with Jason Robins, Matt Kalish and Paul Liberman.

DraftKings is a multi-channel provider of sports betting and gaming technologies, delivering sports and gaming entertainment to over 50 operators in over 15 regulated markets.