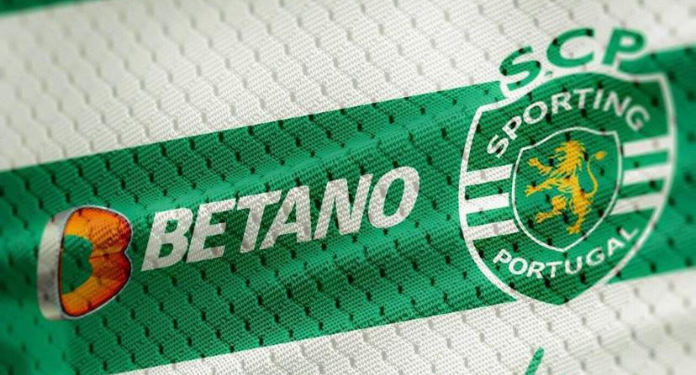 Sporting Clube de Portugal and Betano signed last Sunday (27) a new partnership contract that will last for two years, and may be renewed for another two.

The online bookmaker now has the category of ‘premium sponsor’ of the national champion and will immediately occupy a prominent place on the front of the shirts, replacing NOS, which will continue, however, as ‘official technology partner’ of in order to reinforce the position in the respective area.

The announcement made yesterday is the result of a tripartite agreement between the club and the two companies, which allowed the telecommunications operator and Sporting to maintain the partnership started in 2015, now in a different format. The presence of NOS in the shirts, guarantees to SAD, at this moment, 7.5 million euros per season.

In Portugal since 2019 and already a partner of Sp. Braga and Marítimo, Betano is a brand of Kaizen Gaming, headquartered in Malta, and is also represented in Brazil, Romania, Germany, Cyprus and Greece (where the Stoiximan affiliate sponsors the Olympiacos). In addition to the uniforms, as a ‘premium sponsor’, Betano will be visible in other Sporting assets.

The new shirt, designed by Nike, will be officially unveiled next Thursday, July 1st, the date of the 115th anniversary of the lions.

The American giant surrenders to the Italian Macron, who ‘worn’ Sporting since 2014. The club has an ongoing pre-sale campaign that ends this Sunday and challenges fans to be the first to wear the new “lion’s skin “.

In a statement, Sporting said: