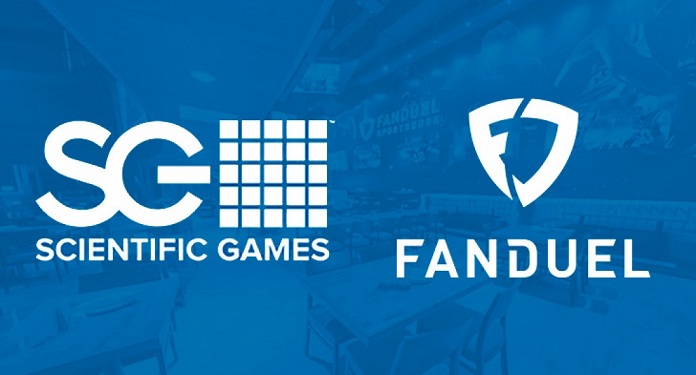 FanDuel, owned by Flutter Entertainment, has expanded its partnership with Scientific Games by adopting its sports betting technology in Tennessee and Michigan.

Tennessee has already held the state record for reaching the $1 billion mark faster. However, Michigan managed to achieve the same value after just four months of the legal sports betting market’s release.

The OpenSports platform also powers other Flutter Entertainment brands around the world such as Betfair, Sky Bet, Paddy Power and Sportsbet. Scientific Games claims that the platform has a “success story” performing at the highest levels during major sporting events across the planet.

Jordan Levin, Group CEO, Digital at Scientific Games, said: “There is simply no substitute for true platform stability and scalability. And, our growing partnership with FanDuel allows this iconic brand to maximize player engagement and market share without worrying about possible downtime.”

Levin added, “With the next leg of a long and successful journey alongside Flutter being operating live in two high-performance states with our leading sports betting technology, this is an exciting time for both parties.”

In the UK, Flutter executives recently spent a day working behind the counter at Paddy Power’s betting shops.

FanDuel is an innovative sports technology entertainment company that is changing the way consumers engage with their favorite sports, teams and tournaments.

A premier gaming destination in the US, the group consists of a portfolio of leading gaming, sports betting, fantasy sports, early deposit betting and media brands.

The company is headquartered in New York, United States. In addition, it is a subsidiary of Flutter Entertainment plc, one of the world’s largest gaming and sportsbook operators.

Exclusive: Kiko Augusto, from Rei do Pitaco, comments on the company’s news, contracts and...

Bookmakers: Chilean deputies debate ban on sponsorship and call for regulation of the activity