Início Sports Betting FanDuel to invest US $ 15 million in signings in the city... 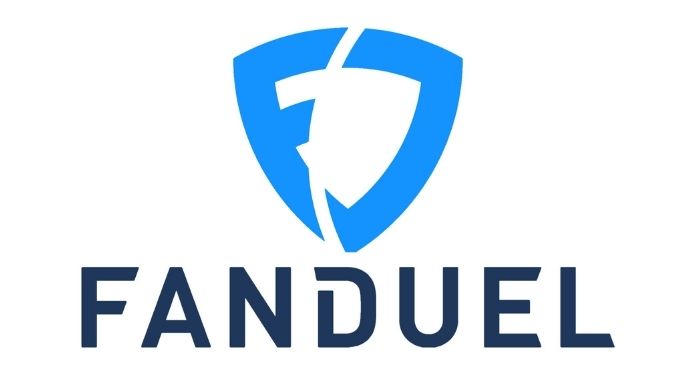 FanDuel is opening an office in Atlanta focused on product development and technology operations. The company, a subsidiary of England-based Flutter Entertainment PLC, made the announcement on Tuesday.

The company is a leader in sports betting and online casino games in the United States. Its platform is available in 10 states, but not in Georgia. This year’s state lawmakers backed down efforts to legalize sports in the state, despite an impulse from Atlanta’s four professional sports teams, who said it would deepen fan engagement.

FanDuel also operates physical sports betting locations in some states with casinos. Sports gambling in some way, sometimes only inside casinos, is allowed in 11 states and the District of Columbia.

The company says it has more than 12 million customers in the United States based in New York and other offices in Los Angeles, Orlando, Florida; and Edinburgh and Glasgow in Scotland.

Flutter bought the majority of FanDuel’s minority shareholders last year for $ 4.2 billion in cash and shares, after buying 58% of the company in 2018.

Details to be defined for FanDuel

Economic development officials said they still do not know where FanDuel will be located in Midtown Atlanta. As these details remain in the air, they also said that they do not know how much FanDuel is likely to achieve in state and municipal incentives. The state has promised assistance for vocational training.

The company said it will look to Georgia’s public and private universities to create courses to train future employees and actively recruit on local campuses. It has also been said that curriculum training and mentoring workshops will be provided for local residents looking to become employees.

The company’s product director, Sarah Butterfass, said that FanDuel was attracted to Atlanta because of its need for a diverse talent pool.